The reason was a sharp collapse of the Turkish lira exchange rate and disappointment in the measures taken by the Turkish Central Bank to stabilize the financial situation in the country. 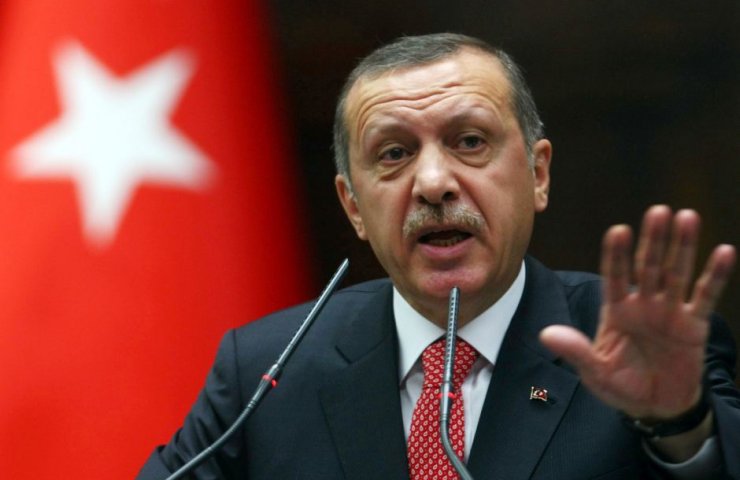 Turkish President Tayyip Erdogan replaced the head of the Central Bank of Turkey Murat Uysal with the former Minister of Finance of the country Nachi Agbal due to the rapid depreciation of the lira.

The personnel decision came after the lira hit an all-time low, losing 30% of its value this year.

Agbal, considered a capable technocrat with an orthodox approach to economic policy, will face a daunting task, but his proximity to Erdogan will be an advantage in solving problems, Turkish government officials said on condition of anonymity.

The Lira closed at 8.5445 against the US dollar on Friday after hitting an all-time low of 8.58, despite dollar weakness as votes are still counted in the US elections.

Erdogan, who calls himself the enemy of high interest rates, has repeatedly called for a reduction in the cost of borrowing. He said over the weekend that Turkey is waging an economic war against those who are squeezing it into the "diabolical triangle of interest, exchange rate and inflation."

Recommended:
Metinvest completed several overhauls at Azovstal Iron and Steel Works
Ukrzaliznytsia plans to increase its share of the transportation market in its own cars to 35-40%
Metinvest continues to install equipment to minimize gas emissions at SevGOK
On this topic
The world Bank has provided Ukraine a loan of $ 350 million
The head of Airbus has warned that the company is "hemorrhaging at an unprecedented rate"
The Bank of Rinat Akhmetov joined the program "Affordable loans 5-7-9%"
Ukrainians have increased the volume of deposits in the Bank of Rinat Akhmetov half a billion
Fitch sees big risks for Turkey due to the supply of Russian anti-aircraft systems
European Commission downgrades euro area economic growth forecast for 2020
Add a comment
Сomments (0)
News Analytics
US Provides $ 20 Billion in Government Support to Airlines to Pay Salaries02-12-2020, 19:25
Metinvest closes its first securitization deal02-12-2020, 19:05
Sanjiv Gupta one of these days will find out all the financial secrets of the02-12-2020, 19:18
EU asks Biden to abolish duties on steel and aluminum02-12-2020, 15:16
Mariupol plant named after Ilyich produced the first 20 thousand tons of02-12-2020, 15:54
European Union scrap collectors worried about possible export restrictions18-11-2020, 10:41
Occupational diseases of workers in the extractive industry: types and ways to16-11-2020, 17:49
Eurofer expects recovery in EU steel demand05-11-2020, 09:47
Hot rolled carbon steel demand will continue to grow by 4% pa until 203004-11-2020, 16:14
Platts Steel Trade Review: China Will Decide Asia's Fate30-10-2020, 10:04
Sign in with: