Rolls-Royce lost 90 million euros on the sale of the Bergen Engines plant, but did not give it to Russia 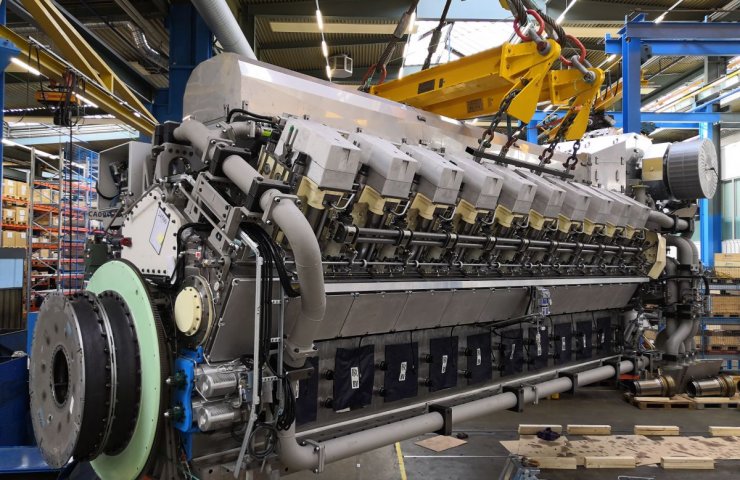 Rolls-Royce signed an agreement to sell its Bergen Medium Speed ​​Liquid and Gas Engines division Engines by the global engineering group Langley Holdings plc for 63 million euros. Langley is financing the transaction along with the future working capital requirements for the Bergen business from existing cash reserves.

As part of the deal, the plant of diesel and gas piston medium-speed engines, a service workshop and a high-precision casting workshop, as well as a network of service centers in more than seven countries will be sold, the concern said in a press release. Rolls-Royce has already notified the Norwegian government of the sale of the plant, and the deal is scheduled to close on December 31, 2021.

“We are delighted to have concluded this agreement with Rolls-Royce. The acquisition of Bergen Engines is a strategic step in the development of our energy solutions division and I look forward to welcoming more than 900 Bergen Engines employees to our family of businesses, ”said Anthony Langley, Chairman and CEO of Langley Holdings plc.

Bergen Engines supplies engines for the Norwegian Navy. The business generated revenues of around 200 million euros in 2020, with the assets and liabilities of the business listed as held for sale on the consolidated balance sheet of Rolls-Royce Holdings plc.

In February of this year, Rolls-Royce agreed to sell Bergen with another bidder, the Russian Transmashholding, for 150 million euros. However, at the end of March, the Norwegian government decided stop the sale of the Russian company's enterprise, considering that the interests of national security may be threatened.