The average age of a minibus in Greece is 19.5 years, and this country currently has the oldest fleet of light commercial vehicles in the EU. 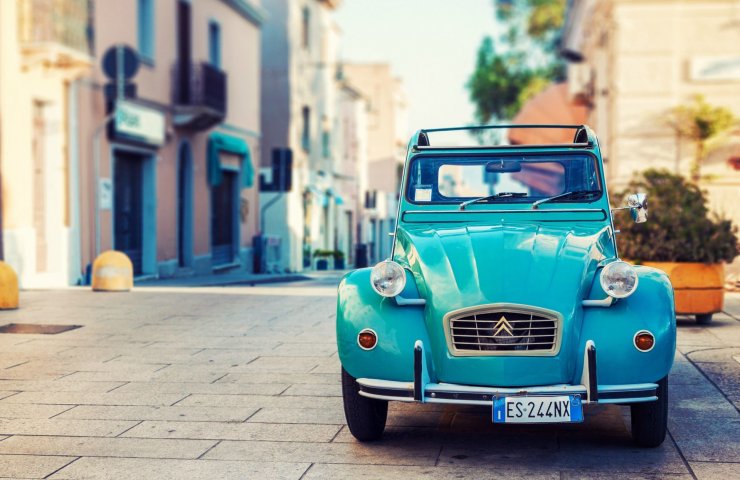 The residents of the Baltic countries drive their cars for the longest time (on average, almost 17 years), and the fastest change of "steel horses" is in Luxembourg (every 6 years). This is evidenced by infographic data from the European Association of Automobile Manufacturers (ACEA).

If we talk about commercial vehicles, then the longest time it is used in Greece, where the average age of trucks is 19.5 years, and the fastest change to a new one in Austria (on average once every 6 years).

In Hungary and Latvia, half of all households do not have a car, while more than 31% of French families have two cars.

Despite an increase in registrations in recent years, alternative engine vehicles represent only 4.6% of the total EU vehicle fleet.

Recommended:
University of Sheffield engineers announce breakthrough in high-strength steel production
PolyMet wins Minnesota court ruling on $ 1 billion mine
Tesla will become a strategic partner of one of the largest nickel mines
On this topic
European Association of Automobile Manufacturers calls UK trade deal "big relief"
The European vehicle manufacturers Association expects a record decline in sales in 2020
The European auto Association have adopted a joint plan to resolve coronaries
The European automobile manufacturers Association has adopted guidelines for the renewal of the
ACEA: the pandemic has hit one million jobs in the automotive industry EU
Europe moves to unmanned vehicles presents a roadmap
Add a comment
Сomments (0)
News Analytics
By the end of 2020, Severny GOK reduced electricity consumption by over UAH 3005-03-2021, 10:47
Uralvagonzavod will change the assortment due to overproduction of open wagons05-03-2021, 09:09
China intends to tighten control over strategic mineral resources05-03-2021, 09:42
Tesla will become a strategic partner of one of the largest nickel mines05-03-2021, 09:42
Metinvest will gain control over the largest producer of coking coal in Ukraine04-03-2021, 19:26
Spread between raw materials and high strength alloy steel in Europe increased01-03-2021, 20:21
Increase in prices is forecasted in the markets of steel raw materials -26-02-2021, 09:25
Troy ounce of gold will drop $ 500 in two years - Fitch25-02-2021, 18:29
Global iron ore production growth to outstrip cumulative production in India23-02-2021, 10:22
Fitch Ratings Warns of “Shocking Impact” on Fossil Fuel Exporters18-02-2021, 14:44
Sign in with: