Sanjeev Gupta may lose control of his steel plants in Belgium

The two Belgian steel mills, which together employ about 650 people, are operated by GFG's steel division, Liberty Steel Group. GFG acquired the sites and facility in Dudelange, Luxembourg from ArcelorMittal in 2018. 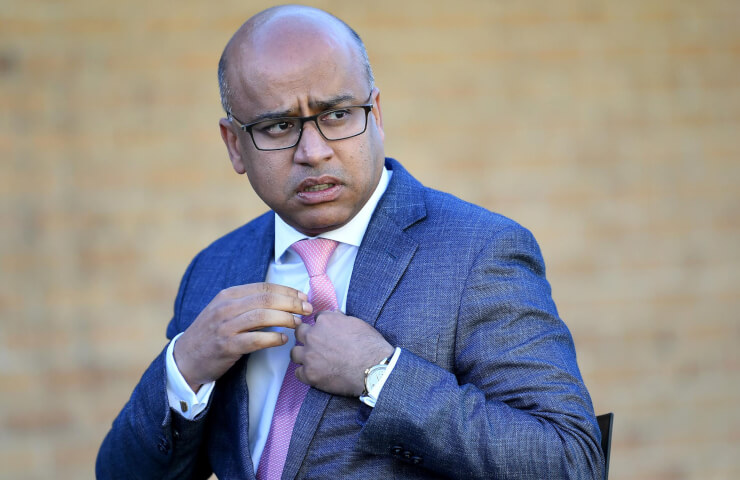 Indian-British steel tycoon Sanjeev Gupta could lose control of his steel mills in Belgium after approval of a judicial restructuring of his operations in the country, paving the way for their eventual sale.

Last week, a trial in the city of Liège granted a motion by workers at Gupta subsidiary Liberty Steel to begin restructuring and appointed a legal representative to oversee the sale of the two plants in Flemalle and Tiller.

In a process that is intended to protect the business from creditors and will initially last until the end of next April, the plants will be operated by a second designated court, the court confirmed, adding that a buyer would be sought for all or part of the operations.

The sale would be a setback for Gupta, who has been fighting to maintain its global steel empire GFG Alliance after the collapse in March 2021 by her main lender Greensill Capital amid allegations of fraud.

The two Belgian steel mills, which together employ about 650 people, are operated by GFG's steel division, Liberty Steel Group. GFG acquired the sites and facility in Dudelange, Luxembourg, from ArcelorMittal in 2018.

In May, Gupta successfully challenged the decision to liquidate the Belgian business after a judge rejected the restructuring plan.

However, since then, the surge in energy prices in Europe following the war in Ukraine, coupled with falling consumer demand, has severely impacted two power plants that have been idle for weeks.

Last month, Liberty Steel Group characterized a request for opening the restructuring process as "contrary to the significant efforts" the company has made to determine a sustainable future for the business, and warned that it "may consider appropriate legal action" after the court makes its decision.

Last month, Liberty Steel has reached a general agreement with some of its creditors, postponing bankruptcy proceedings that were due to begin in London. A judge in London has postponed the liquidation hearing until next year to give both parties time to reach a deal.