Recent concerns about future difficulties in refinancing Greensill's liabilities and Sunjawa Gupta's business are of serious concern to unions. 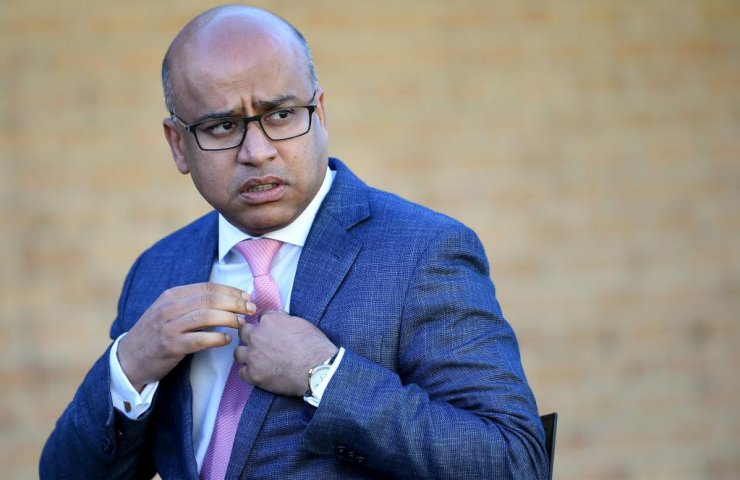 Steel Sources Community told the BBC that they are very concerned about the potential risk of losing thousands of steel and engineering jobs in the UK.

Their fears are related to the occurrence of financial problems for the owner of factories in Rotherham, Stokesbridge, Newport and Hartlepool.

Known as the "savior of steel", Sanjeev Gupta's Liberty Group has bought up nearly all of Britain's struggling steel mills in recent years.

One of the main sources of funding for Sanjeev Gupta's steel empire is a group called Greensill Capital, run by former investment banker Les Greensill, who has ties to former Prime Minister David Cameron.

Sources close to the situation told the BBC that Greensill Capital is in serious financial trouble and that “it would not be a mistake to assume that it is likely to come under external administration.”

Sources added that there is a direct link between Mr. Gupta's financial difficulties and the risks to thousands of industrial jobs in the UK.

Community steel union spokesman said, “There is no doubt that these reports are relevant, and on behalf of our members, we are demanding responses from the company. Liberty Steel UK is an important strategic business and we stand ready to work with the company and the government to keep the business safe and protect the workplace. ”

The GFG Alliance is a collection of global businesses and investments owned by Sanjeev Gupta and his family.

“The GFG Alliance has adequate funding for its current needs and its refinancing plans to expand its capital base and secure longer-term funding are progressing well. Our global drive to improve efficiency means that our core business is sustainable. We are benefiting from the recovery in the steel and aluminum markets, which means that most of our facilities are operating at near full capacity to meet strong demand and generating positive cash flows, ”a spokesman for the GFG Alliance commented to the BBC.