In Europe, fears of the loss of several thousand jobs are growing due to the financial problems of the British Liberty Steel, which is closely associated with the bankrupt investment fund Greensill Capital. 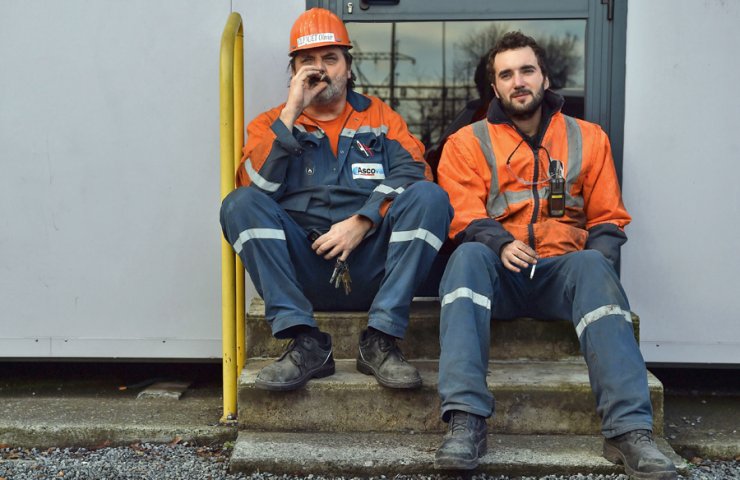 The French government is ready to help all employees of the steel enterprises controlled by the British Liberty Steel who may be affected by the bankruptcy of Greensill Capital, Finance Minister Bruno Le Maire told France 2 TV on Tuesday.

Liberty Steel, which operates facilities in France, is part of the GFG Alliance, a conglomerate owned by the family of British billionaire Sanjeev Gupta and one of Greensill's largest clients.

Appointing Administrators at Greensill jeopardizes over 5,000 jobs at Liberty Steel and other companies.

Mr Gupta declined to comment on Greensill's claims, but his GFG Alliance business previously said it has adequate funding for its current needs.

Liberty Steel Group, part of the GFG Alliance, announced the acquisition of the strategic French steel assets of France Rail Industry (Hayange), located in Moselle, France, and the Ascoval steel plant, located in Saint-Soulve in northern France in August 2020 year.

Hayange manufactures a wide range of steel rails for the French national rail operator SNCF and the operator of the Paris metro system RATP. The company employs about 430 people.

Ascoval, which employs 270 people, uses an electric arc furnace (EAF) and has a production capacity of 600,000 tonnes of billet steel.