According to Adam Glapiński, the central bank of Poland wants to buy at least 100 tons of gold in the coming years to demonstrate the country's economic strength. 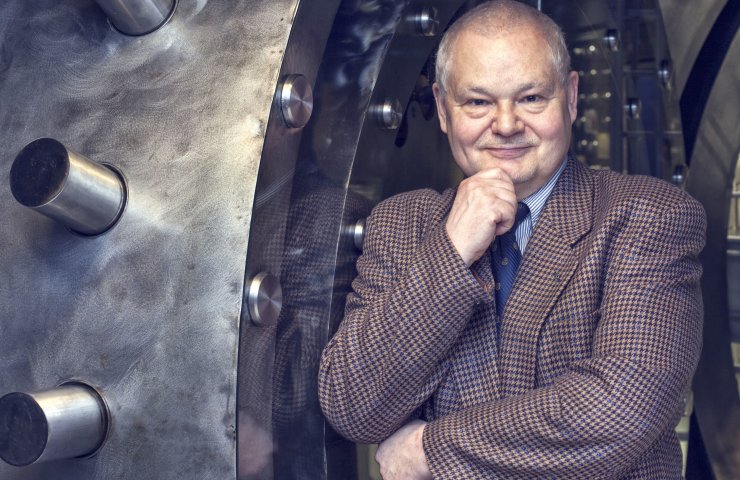 “At the moment we have 229 tons of gold, of which more or less half was purchased during my tenure,” Glapiński said in an interview with Sieci magazine.

“Over the next few years, we want to buy at least another 100 tons of gold and also store it in Poland,” he added.

Glapinsky has consistently advocated an increase in gold reserves, announcing in January that their share of the central bank's reserves should rise to 20% over his next term from 9% now.

In 2018 and 2019, the Central Bank of Poland purchased about 126 tons of gold bars. He also repatriated about 100 tons from the Bank of England vaults.

Over the past decade, central banks, especially in Eastern Europe, the Middle East and Asia, have stepped up their purchases of gold, often seeing this as a way to reduce reliance on assets such as the US dollar.

Recommended:
Metallurgical plant in Kurakhovo has been idle for four months due to a shortage of scrap metal
Zaporizhstal transfers medical oxygen to help Zaporizhzhya hospitals
US and Germany Discuss Reducing Excess Steel Capacities
On this topic
The National Bank of Ukraine decided to "green up" the country's financial system
Poland supports introduction of carbon tax at EU borders
Ukraine needs to reduce mortgage rates to 8-10% - Confederation of Builders of Ukraine
Poland exported from UK 100 tons of its gold reserves
Ukrainian banks will send confidential information to regulatory authorities of the USA
Tata Steel is thinking about mass layoffs in Europe due to the situation in the steel market
Add a comment
Сomments (0)
News Analytics
The capacity of the domestic steel market in Ukraine in January-March decreased19-04-2021, 10:33
In Russia, there is an exuberant demand for agricultural machinery19-04-2021, 10:24
Iran is satisfied with the reaction of the world community to 60% enrichment of18-04-2021, 13:24
Gas prices in Ukraine have reached a record value over the past two years -16-04-2021, 17:24
Ukrmetallurgprom asks the Antimonopoly Committee to allow Metinvest to bid for16-04-2021, 17:23
World Steel Association predicts a good year for metallurgists15-04-2021, 18:19
World Steel Association defines green steel and its variations12-04-2021, 13:14
China unlikely to cut steel capacity in 2021 due to high steel prices07-04-2021, 12:11
Scrap metal market at the beginning of April02-04-2021, 11:10
Rising Chinese Prices Fueled Rising Global Steel Prices - MEPS25-03-2021, 18:54
Sign in with: