Electric vehicles accounted for 5.7% of all new cars sold in Europe in the first quarter

Sales of electric vehicles in the European Union grew by 59.1% in the first quarter compared to last year and reached 146.2 thousand vehicles. 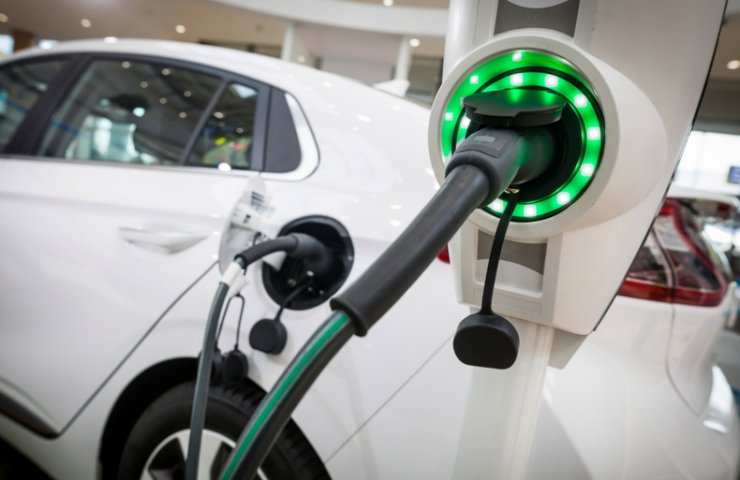 In the first quarter of 2021, the share of hybrid electric vehicles accounted for 18.4% of total passenger car sales in the EU, which almost doubled their market share in a year, according to Message of the European Automobile Manufacturers Association (ACEA).

Sales of traditional fossil fuel vehicles continued to decline in the European Union, although gasoline and diesel still accounted for 65.4% of the automotive market.

Within the EU, France remains the second largest market for electric vehicles. However, among all European countries, it fell back to third place. In the first quarter of 2021, France was ousted by the United Kingdom, where sales of electric cars grew by 74% and reached 31.8 thousand units.

Recommended:
Zaporizhstal donated 370 tons of medical oxygen to hospitals in April
Iran is satisfied with the reaction of the world community to 60% enrichment of uranium
Elon Musk will spend a couple of hours as the host of the Saturday Night Live comedy show
On this topic
The European car market in February showed a record drop in the entire history of observations
The European vehicle manufacturers Association expects a record decline in sales in 2020
The European auto Association have adopted a joint plan to resolve coronaries
ACEA: the pandemic has hit one million jobs in the automotive industry EU
The European new car market is pleased optimistic October
Retail prices for petroleum products in the European Union continued to fall
Add a comment
Сomments (0)
News Analytics
Chip shortage will cost the global auto industry $ 110 billion in revenue in14-05-2021, 12:15
Zaporizhzhya Dneprospetsstal expands international partnership14-05-2021, 11:17
The coal industry relies on new technologies to survive in the decarbonization14-05-2021, 11:38
In January-April, Ukrainian metallurgists increased steel production by 7.2%14-05-2021, 10:03
Metinvest does not want to sell pig iron of Dnipro Metallurgical Plant to third14-05-2021, 09:03
The current state of the market is ideal for the sale of rolled steel - IREPAS04-05-2021, 18:41
Global hydrogen demand to grow 7-fold by 2070 - PwC21-04-2021, 12:31
World Steel Association predicts a good year for metallurgists15-04-2021, 18:19
World Steel Association defines green steel and its variations12-04-2021, 13:14
China unlikely to cut steel capacity in 2021 due to high steel prices07-04-2021, 12:11
Sign in with: