The European Commission has temporarily excluded nuclear energy and natural gas production from the Green Financial Taxonomy. This is the name of the list of sustainable activities, investments in which do not harm the climate. 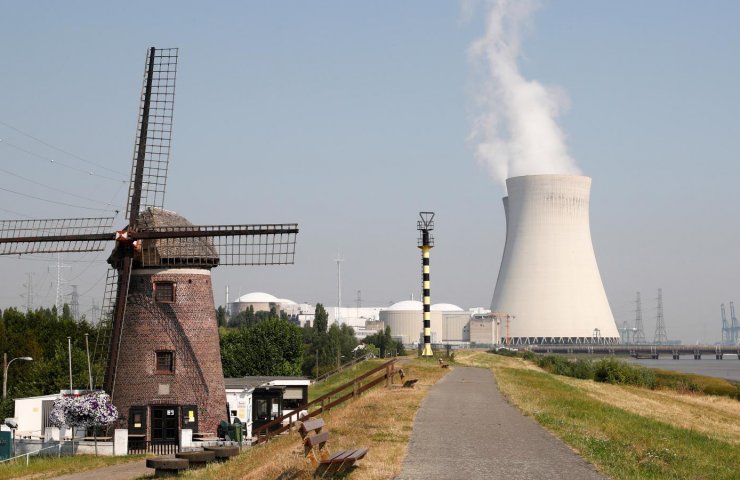 The European Commission did not include nuclear and natural gas in the list of "green" energy sources, in fact equating these types of fuel to fossil hydrocarbons.

Brussels will need more time to develop an attitude towards "transition taxonomy", that is, sectors of the economy that pollute the environment, which can be tolerated during the transition period. This was announced on Wednesday by the European Commissioner for Financial Services Mayrid McGuinness.

“There are many countries with coal that need to make a big leap forward, and gas is helping them in this. Taxonomy itself implies significant limitations, so we will consider the role of gas in the broader element of the transition. We see a sincere desire among EU member states to achieve climate neutrality, but also an understanding of how difficult it is, ”said Mairead McGuinness.

Previously reported that the Joint Research Center (JRC) of the European Commission has recommended that nuclear power be classified as green electricity.

"The analysis did not reveal any scientifically based evidence that nuclear energy is more harmful to human health or the environment than other technologies for generating electricity," the Center said.

Eurosoz is faced with the task of reducing to zero the difference between carbon dioxide emissions and absorption. This will be facilitated by the transition to clean technologies and renewable energy sources in transport, industry and construction. But goals for agriculture have not yet been determined.

In the European Parliament, the coal-burning countries of Eastern and Southern Europe enjoy significant support from the center-right and conservatives. But the Greens and Center-Left argue that this support does not match the ambitions of the Green Deal.

“If Europe wants to become climate neutral in 30 years, it would be ridiculous to call the construction of a new gas power plant a green investment. The service life of this station is at least 40 years, which means that the deadline until 2050, when we must become climate neutral, will be violated. I'm not saying there is no role for gas, but that role is very limited, ”says Dutch Green MP Bas Eikhout.

On Wednesday, the three main EU authorities reached an agreement to reduce greenhouse gas emissions by at least 55% by 2030 compared to 1990 levels. Significantly, the deal comes ahead of the US climate summit this week.