According to Volkswagen's Sales Management Board member, this will improve the brand's position if the European Union further tightens its climate change targets. 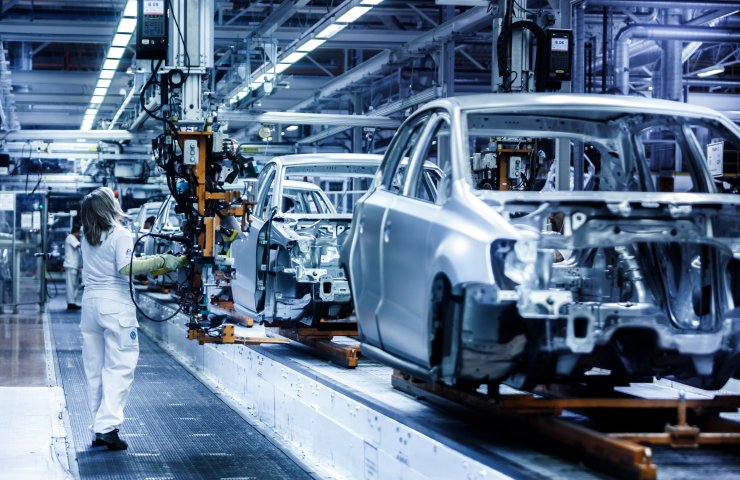 German carmaker Volkswagen will stop selling internal combustion engine cars in Europe by 2035 as it moves to electric vehicles, later in the United States and China, Klaus Zellmer, board member of Volkswagen, told Muenchner Merkur newspaper on Saturday. on sales.

“In Europe, we will exit the combustion engine business between 2033 and 2035, and somewhat later in the US and China,” he said. “In South America and Africa it will take much longer due to the lack of political and infrastructural framework conditions.”

By 2050 at the latest, Volkswagen's entire fleet should be CO-free 2 , Zellmer said. In its plans, VW is slightly behind Ford and GM, which plan to phase out combustion products in key regional models by 2030.

In Europe, it aims for electric vehicles to account for 70% of total sales by 2030. This will prepare the company for a possible tightening of the European Union's climate targets and even go beyond them.

EU policies have limited exhaust emissions, forcing automakers to stimulate the development of low-emission technologies or face fines if they exceed 2 CO limits.

Several European countries have their own targets to ban traditional combustion-engine vehicles: Norway is aiming for 2025, France for 2040, and the UK for 2050. In the US, California plans to ban the sale of such vehicles by 2035 and several other US states have already adopted the California model.

Финансовая аналитика, прогнозы цен на сталь, железную руду, уголь и другие сырьевые товары. More news and analytics on Metallurgprom telegram channel - subscribe to get up-to-date market information and price forecasts faster than others.
Сomments
Add a comment
Сomments (0)
On this topic
Volkswagen invests 200 million euros in the development of its dealer network in Germany
Ford plans massive staff cuts in Europe
Ford to build "largest" car plant in the world to produce electric cars "for
Ford has decided to cut 1,400 full-time employees in the United States
Ford invests $ 1 billion in its first European electric vehicle
The first serial production of electric vehicles will be launched in Russia
Recommended:
The US will prioritize budgetary purchases of steel and metal products with a low carbon footprint
Ferroalloy enterprises of Ukraine in total reduced output by 27.6%
The Baltic States plan to increase the capacity of offshore wind farms by seven times by 2030
News Analytics
Moody's changed the outlook for the global mining industry to26-09-2022, 19:04
Russia may increase taxation of oil, gas, coal and fertilizers26-09-2022, 15:58
UK steel production hits record low this year26-09-2022, 15:07
Ukrainian court invalidated sale of Ferrexpo Plc shares in 200222-09-2022, 12:45
EU Commission not doing enough to save aluminum industry - associations21-09-2022, 11:07
China production cuts in winter will give limited boost to steel markets -15-09-2022, 10:09
Steel prices may rise as manufacturers stop production11-09-2022, 14:06
IREPAS: The global long products market is in a "dramatic situation"10-09-2022, 20:49
Steel prices are unlikely to rise significantly in the near future - analysts02-09-2022, 22:58
Steel prices may move up on new data from China31-08-2022, 12:19
Sign in with: