The German automotive concern is investing millions of euros to help its German dealerships become the best. 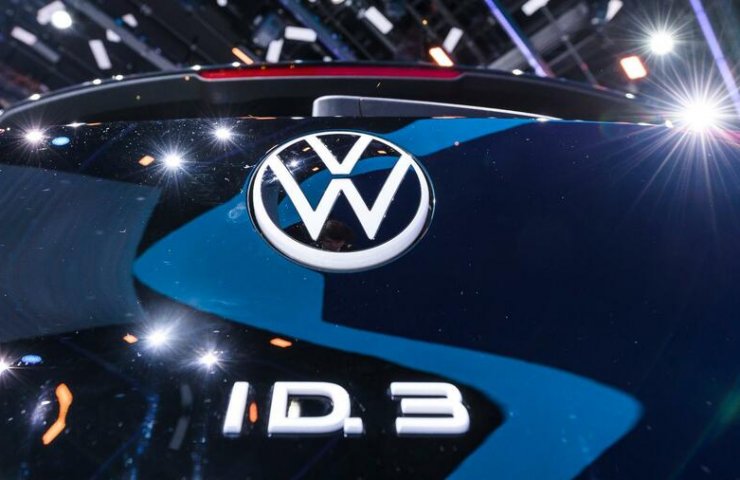 The German automobile concern Volkswagen is launching an unprecedented investment program to develop its own dealer network in Germany, writes on Tuesday to Handelsblatt.

Over the next three years, Volkswagen will invest over 200 million euros in German businesses. Even in the midst of the pandemic, the Wolfsburg-based group helped its dealers by extending payment terms and providing loans.

Volkswagen sees the new program as an investment for the future. “Germany is our home market. We will once again significantly increase sales here and make them role models for other markets, ”VW Sales Director Klaus Zellmer told Handelsblatt on Wednesday.

Volkswagen has never established such a support program for its dealership in Germany on such a scale before.

For its millions, the group expects something in return from its trading companies: “We need to respond to customer inquiries even faster than other manufacturers,” Zellmer added.

Volkswagen wants to become the most sought-after brand in sustainable mobility and offer services that are above the average for mainstream manufacturers and close to premium brands.

Volkswagen will start online sales of the new all-battery electric vehicles ID.3 and ID.4 this summer. Later, digital sales will be expanded to cover the entire lineup - and other countries.

Trade in used cars will also be expanded.

Recommended:
An investment project worth $ 50 million is completed at the Ingulets mining and processing plant
General Motors to suspend eight plants in North America due to chip shortages
European Commission gives Germany 2.25 billion euros in financial assistance
On this topic
Volkswagen starts new round of job cuts in Germany - Handelsblatt
German high-speed trains will ride on Ukrainian wheels
US to impose sanctions against Nord Stream 2 by the end of the year
Trade of steel will be the core of the German company Thyssenkrupp
Is the German auto industry preparing for a collapse?
Lawyers cash in on Volkswagen's dieselgate for € 1.77 billion
Partner news
Сomments
Add a comment
Сomments (0)
News Analytics
Elon Musk arranges "Giga-fest" at the Berlin Tesla Gigafactory in Grünheide19-09-2021, 21:42
Australia has hinted to France about breaking the $ 60 billion deal for the19-09-2021, 10:11
Environmentalists filed claims against Metinvest plant in Kryvyi Rih for half a18-09-2021, 13:02
Coal production in Ukraine in January-August 2021 increased by 6%18-09-2021, 11:11
Viktor Pinchuk's metallurgical company Interpipe increased steel production by18-09-2021, 11:46
Moody's changes its outlook for the mining and metals industry from "positive"14-09-2021, 18:39
European steel prices decline from summer highs and remain stable high04-09-2021, 10:38
Rise in European steel prices to dizzying levels finally fizzled out - Bloomberg27-08-2021, 13:18
Gold continues to be the most efficient portfolio asset - WGC26-08-2021, 12:38
Falling iron ore prices caught Wall Street by surprise - WSJ23-08-2021, 13:57
Sign in with: