The Ford Mustang Mach-E was so popular that the automaker had to close orders for the 2022 model back in April, citing an inability to meet further demand. But for those who have been patiently waiting for the opening of orders for the 2023 model year, there is a not-so-pleasant surprise: Ford has announced a new markup. 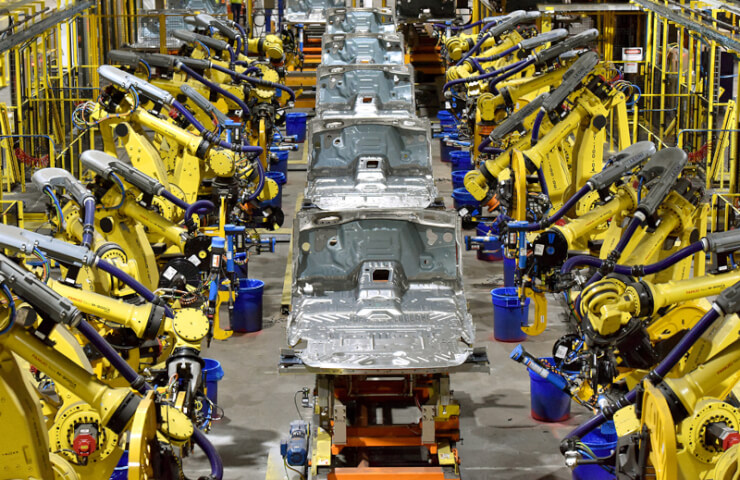 The American carmaker Ford has announced that it will increase the price of its crossovers depending on the options, from $3,000 to $8,500, with the final price depending on the installed battery. Ford said in a press release that the updated prices are due to "significant increases in material costs, continued stress on key supply chains and rapidly changing market conditions."

Battery raw material prices have doubled since the start of the coronavirus pandemic, to the point where some extended-range Mach-E models are already selling in the states as low as $70,000.

Ford is trying to smooth over the negative price action in its recent announcement by focusing on the positive changes that continue to affect its electric vehicles, including range extensions. Ford says its premium vehicles will have an estimated range of 290 miles in all-wheel drive starting this fall, up 13 miles from previous versions.

Ford also noted that its Co-Pilot360 driver-assistance technology is now standard across the Mustang Mach-E lineup and that it has added two new colors: Carbonized Gray Metallic and Vapor Blue Metallic.

Финансовая аналитика, прогнозы цен на сталь, железную руду, уголь и другие сырьевые товары. More news and analytics on Metallurgprom telegram channel - subscribe to get up-to-date market information and price forecasts faster than others.
Сomments
Add a comment
Сomments (0)
On this topic
Is the German auto industry preparing for a collapse?
Elon Musk presented the fastest electric car in the world Tesla Model S Plaid (Video)
Los Angeles Times: a Perfect storm in the American market of steel
2021 will be the year of rapid development of private astronautics
Pre-order the new Tesla pickup Cybertruck made about 146 000 customers – Elon Musk
German auto giants are betting on hydrogen cars
Recommended:
Ukraine and the United States announced cooperation in the field of small modular nuclear reactors
Metinvest intends to receive compensation from Russia for the destroyed plants in Mariupol
Ukraine delivered 86,000 tons of iron ore to Turkey in September - TUIK
News Analytics
China's iron ore output to rise in 2023 as new projects are launched30-11-2022, 18:10
"Centravis" agreed to supply a new batch of seamless pipes to a30-11-2022, 16:51
Metinvest enterprises in Ukraine resumed work after massive shelling of29-11-2022, 11:59
The European Council added the violation of restrictive measures (sanctions) to28-11-2022, 14:22
The abolition of export duty in India may reduce the price of Turkish steel28-11-2022, 14:07
Commodity prices will fall, metals quotes will rise slightly - Focus Economics28-11-2022, 13:28
Platinum market to face shortage next year - WPIC22-11-2022, 18:25
Global steel demand falls and will fall by 2.3% in 2022: WorldSteel19-10-2022, 23:12
Iron ore prices fall to 11-month low15-10-2022, 10:36
China production cuts in winter will give limited boost to steel markets -15-09-2022, 10:09
Sign in with: