The Polish metallurgical plant Huta Królewska has mastered the production of new rail profiles, including the P-50 tram rails intended for delivery to Lithuania, Latvia and Estonia. 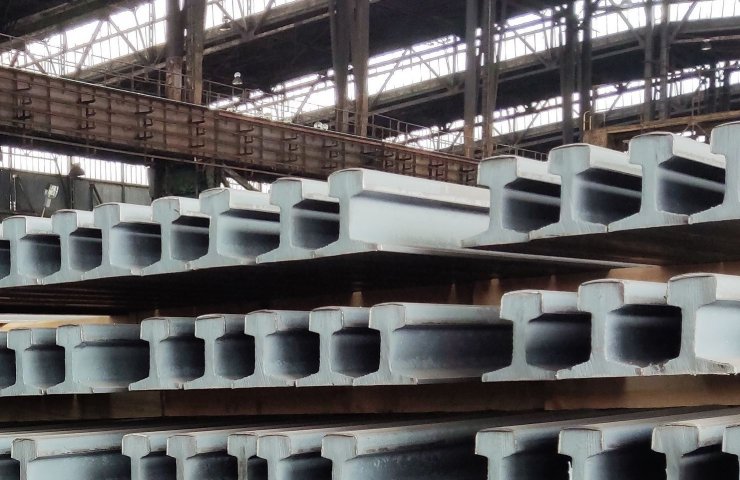 ArcelorMittal Poland has invested over PLN 27 million in its plant in Chorzów to produce new, innovative rail profiles that were not available in Poland until now. As a result, Huta Królewska's client list now includes companies from Belgium, the Netherlands, Lithuania, Hungary and Estonia. In addition, the Chorzów branch also received a mechanical rail marking machine and a new measuring and control unit.

Huta Królewska is expanding its catalog of products for the railway industry with new profiles, which will be sold, among others, to Hungary, Lithuania, Latvia and Estonia. All of this is part of the INNOSTAL program, implemented by the National Research and Development Center, which improves competitiveness and innovation in the Polish steel industry.

Within the framework of the project, a technology was developed for the production of three innovative railway rails, which had not previously been produced either in Poland or at any ArcelorMittal plant in the world.

The first rail profile (MAV48) produced by the INNOSTAL project is intended for the Hungarian railways. It has special cross-sectional parameters that are required in the local market, emphasizes Dr. Tomasz Zygmunt, Research and Development Manager, ArcelorMittal Poland. The first batch of rails of this type has already been delivered to Hungary.

The second profile (P50) is specially made for deliveries to the Baltic countries - Lithuania, Latvia and Estonia. This project was not easy, because the rails had to be manufactured according to special requirements - the section of the rails according to the Russian standard and the execution according to the European standards. In turn, the last type of rails implemented under the INNOSTAL program is the rail (50E2), which will be exported to Belgium and the Netherlands.

The production technology developed in Chorzów is characterized by reduced material consumption in the production of rolls and rolling equipment. Research and development on this technology began in 2017 and is expected to be completed in the middle of this year.