The Polish metallurgical plant ISD Huta Częstochowa was leased to the British group of companies Sanjiv Gupta at the end of December 2020. 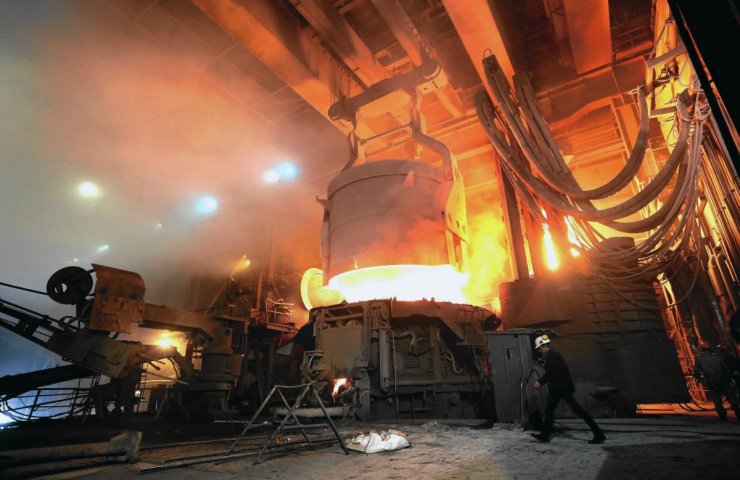 On Friday, May 28, an agreement was signed on the acquisition of the metallurgical complex Huta Częstochowa by Liberty. Corween Investments, part of Liberty Steel, leased the Huta Częstochowa steel plant at the end of December 2020.

The lease was supposed to end at the end of July 2021. To become the full owner, Liberty Częstochowa won the third tender for its purchase and paid PLN 190 million for the plant.

Today, Liberty Steel made the final payment of PLN 171 million (approximately $ 46.4 million), having previously paid PLN 19 million for the lease of the plant and closed the balance of the sale price of PLN 190 million by signing the final contract in Warsaw.

For a while, it seemed that the deal was in question, since after the collapse of the financial company GFG Alliance, which includes Liberty Steel, it began to face financial difficulties and has put up part of its assets for sale.

Финансовая аналитика, прогнозы цен на сталь, железную руду, уголь и другие сырьевые товары. More news and analytics on Metallurgprom telegram channel - subscribe to get up-to-date market information and price forecasts faster than others.
Сomments
Add a comment
Сomments (0)
On this topic
"Metinvest" has asked the AMC's opinion on the purchase of integral property complex of
British LIBERTY Steel restarts a metallurgical plant in Poland
Smart Holding and Dragon Capital agree to sell Unex Bank
Yuzhmash told whether it is possible to launch reusable rockets from the Black Sea
Metinvest extended maturity of bonds
Is the German auto industry preparing for a collapse?
Recommended:
The United States imposed a ban on the import and sale of equipment from Huawei, ZTE and a number of other Chinese companies
Metinvest intends to receive compensation from Russia for the destroyed plants in Mariupol
The owner of the Dnipro iron and steel works commented on reports of absentee arrest in the Russian Federation
News Analytics
China's iron ore output to rise in 2023 as new projects are launched30-11-2022, 18:10
"Centravis" agreed to supply a new batch of seamless pipes to a30-11-2022, 16:51
Metinvest enterprises in Ukraine resumed work after massive shelling of29-11-2022, 11:59
The European Council added the violation of restrictive measures (sanctions) to28-11-2022, 14:22
The abolition of export duty in India may reduce the price of Turkish steel28-11-2022, 14:07
Commodity prices will fall, metals quotes will rise slightly - Focus Economics28-11-2022, 13:28
Platinum market to face shortage next year - WPIC22-11-2022, 18:25
Global steel demand falls and will fall by 2.3% in 2022: WorldSteel19-10-2022, 23:12
Iron ore prices fall to 11-month low15-10-2022, 10:36
China production cuts in winter will give limited boost to steel markets -15-09-2022, 10:09
Sign in with: