Boeing has received its first order for 737 Max aircraft since US regulators banned these aircraft after two fatal crashes. 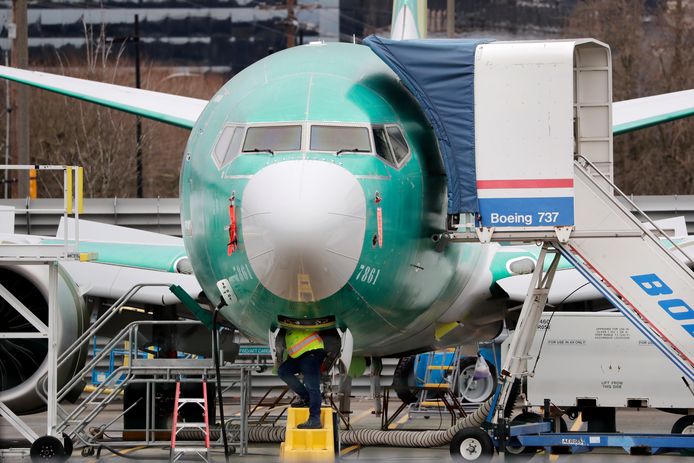 However, the aircraft's recertification is still hanging by a thread.

Enter Air, the largest charter flight operator in Poland, began operations in 2010 with a single Boeing 737.

Today, the Polish company has 22 737 Next Generation aircraft, and if it buys all four vessels specified in the new contract, its 737 Max fleet will increase to 10 aircraft, Boeing reports.

The two companies also said they had reached an agreement to renegotiate the delivery of unfinished orders and provide Enter Air with compensation for the costs associated with the 737 Max flight ban.

US regulators banned the 737 Max from operating worldwide in March 2019 after two plane crashes that killed 346 people. US lawmakers investigating the company last year accused it of withholding aircraft information from regulators during the certification process.

The company said it hopes to receive permission to return the aircraft to the skies early next year, but has also announced plans to cut production schedules.

This year, customers have canceled over 400 orders for Boeing aircraft.

The American aircraft manufacturer delivered just nine aircraft to customers in the first six months of the year, up from more than 100 aircraft in the same period in 2019.

Recommended:
Ukrenergo in 2020 will receive less than 100 million hryvnia due to the law on "green" metallurgy
Demand for pipes collapsed in Ukraine - Interpipe
Dnipro Metallurgical Plant successfully combats oxygen losses in networks
On this topic
Malaysia Airlines suspends the reception of Boeing 737 MAX
Boeing received in 2019 more bounce from deliveries than orders for new aircraft
Air Astana plans to buy 30 Boeing 737
Passengers Boeing 787 can suffocate in flight, and the 737-th model can fall off the wing
The head of Boeing refused to premiums and payments for 2019
Investigation results: The crash of the Boeing 737 Max Lion Air was caused by a combination of 9
Add a comment
Сomments (0)
News Analytics
Australia to help Europe diversify lithium imports22-09-2020, 14:28
State Energy Efficiency of Ukraine proposes to amend the law "On Public22-09-2020, 13:58
India's largest state-owned metallurgical company "doubled"22-09-2020, 13:23
Dnipro Metallurgical Plant successfully combats oxygen losses in networks22-09-2020, 12:17
BELAZ delivered three dump trucks to the Irkutsk Region22-09-2020, 12:21
Iron ore prices to surpass six-year high soon16-09-2020, 10:32
World Oil Demand Peak May Be Over - BP15-09-2020, 09:05
China expands car market capacity by increasing demand for steel and metals11-09-2020, 10:56
Prices continue to rise in the long and flat steel markets08-09-2020, 14:25
Difference between ferrous and non-ferrous metal28-08-2020, 13:45
Sign in with: