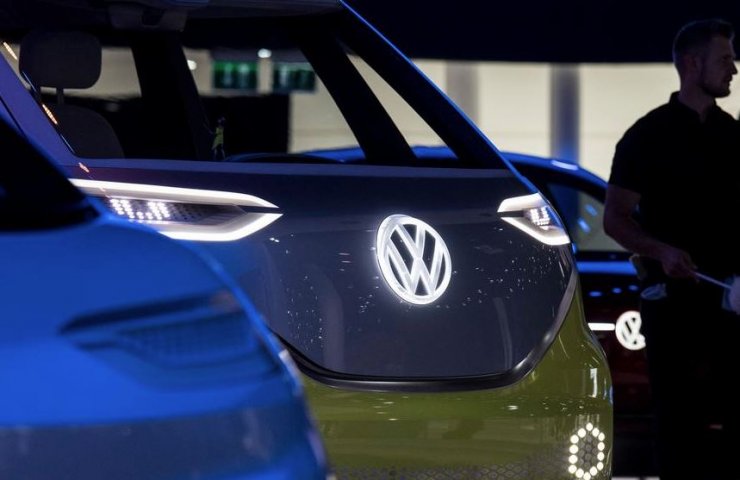 Carmaker Volkswagen AG said Thursday that it has begun construction of a new battery plant for electric vehicles in Hefei, eastern China. The start of production is scheduled for 2023.

The German company said it will invest over 140 million euros ($ 164 million) in a Chinese battery plant by 2025. The initial capacity of the plant will be between 150,000 and 180,000 battery systems per year for local production of electric vehicles.

Volkswagen has unveiled five electric models for the world's largest auto market in China this year. Last month, the Germans sold about 7,000 electric vehicles there, and this year they plan to deliver ten times more, from 80,000 to 100,000 units.

In May 2020, VW announced the acquisition of a 26% stake in Guoxuan, China's third largest EV battery manufacturer after CATL and BYD. The company expects electric vehicles to account for 50% of its vehicle sales by 2030 and nearly 100% by 2040.