After a twofold increase in natural gas prices amid a shortage of nuclear and wind energy, the UK faced a wave of bankruptcies of energy companies, affecting more than one and a half million consumers. 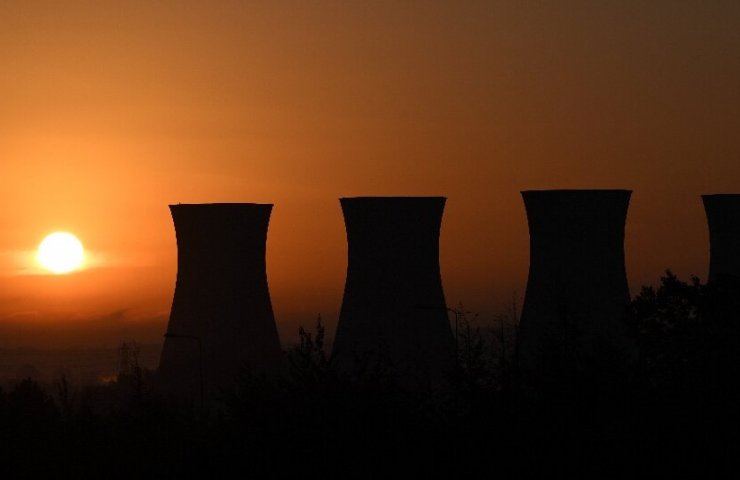 Almost all thermal power plants in the country, with rare exceptions, were shut down or switched from coal to gas several years ago as part of the fight against climate change. As a result, the UK was not ready for a sharp rise in natural gas prices, the price of which has more than doubled since May.

These facilities are critical to maintaining lighting at a time when the grid is under significant pressure, the group said in a statement.

Drax, which owns the country's largest facility in Yorkshire in the north of England, has planned to switch from coal to biomass this year to help tackle climate change.

CEO Will Gardiner told the Financial Times that the group can now expand its coal use.

“We are well aware that serious problems can arise in the country, and if Drax can do something, we will definitely think about it,” said Gardiner.

Any delay could complicate the UK's plans to phase out coal-fired generation by October 2024.

Wholesale natural gas prices in the UK hit record highs last week after a fire damaged a vital link between the country's power grid and France.

The skyrocketing prices have also caused a sharp rise in electricity bills on the domestic market. About 1.5 million UK consumers have faced bankruptcies in their domestic energy suppliers in recent weeks as a result of chronic market turmoil.

The energy crisis in Europe is also exacerbated by a lack of wind and wind farm generation, coupled with ongoing nuclear shutdowns and coal mine closures by climate-conscious governments.