The European Commission continues to bombard Poland with lawsuits. This time, the reason for the appeal to the Court of Justice of the European Union was the provisions of the Polish law on telecommunications concerning the appointment and dismissal of the heads of the Polish national regulatory body, the Office of Electronic Communications. 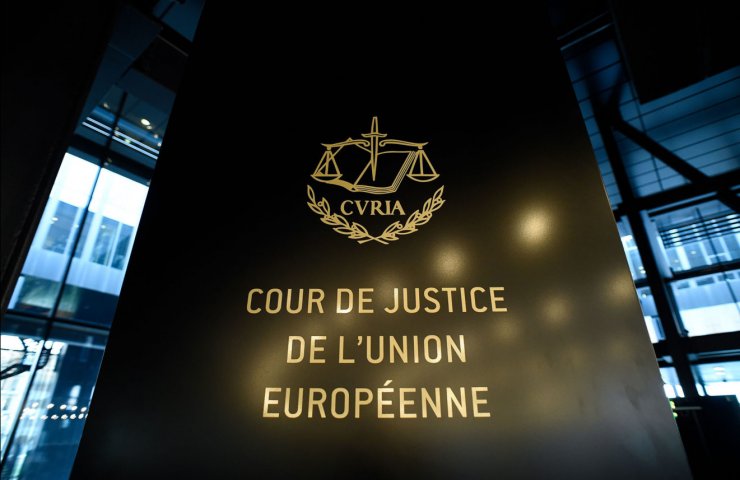 The European Commission today decided to file a new lawsuit against Poland with the Court of Justice of the European Union for violating EU legislation guaranteeing the independence of the national regulatory authority (NRA), the Electronic Communications Authority (UKE).

As explained in the European Commission, using an emergency procedure in May 2020, Poland amended some provisions of the Polish telecommunications law regarding the appointment and dismissal of the heads of the Polish national regulatory body, the Electronic Communications Authority. In accordance with the amendments, the Polish government prematurely dismissed the head of the Polish NRA in May 2020, when his mandate was supposed to last until September 2021.

“According to EU rules, the conditions that may lead to the early dismissal of the head of the NRA must be laid down before the start of the mandate. This is an important guarantee of the independence of the national regulatory body from political pressure, ”the European Commission stressed.

“The independence of the national regulator is a key principle of the EU telecommunications regime. It aims to ensure that the body can make objective decisions and act impartially, including from regulated business and political pressure, ”the commission added.

As a reminder, this week the European Court of Justice ordered the Polish government stop coal mining at the Turov coal mine located on the border with the Czech Republic. In addition, in case of failure to comply with this decision, Poland is obliged to pay a daily fine of half a million euros to the EU budget. Warsaw refused to comply with the decision of the Court of Justice of the EU, calling it "a robbery in broad daylight."