US Steel Košice signed an amendment to the collective bargaining agreement with trade unions providing for additional payments to metallurgists and strict labor regulations that prevent unjustified recycling. 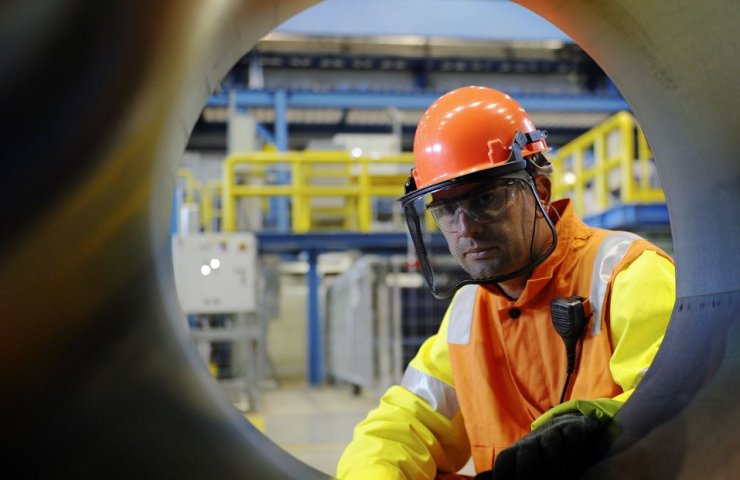 A new amendment to the collective bargaining agreement was signed on Monday by representatives of the employer and trade unions of the US Steel Košice.

“I can confirm that on Monday morning we signed an agreement with the unions for a new amendment to our collective bargaining agreement. It offers a well-deserved and generous pay increase to all of our employees who have worked hard to improve our business over the past two years. We will be able to focus on solving the difficult challenges we face, ”said Jan Bacha, a spokesman for the Slovak American Metallurgical Company.

The signing was preceded by lengthy negotiations, and on June 22, trade unions went on strike at the enterprise. Initially, the issue of working hours per week was particularly controversial.

The agreement provides for an increase in the wage rate by an average of 60 euros per week, but not less than 50 euros per employee. In addition, from October 1, all union members will also receive at least 100 euros in a one-time payment, an average of 150 euros. Also, each employee of US Steel Košice will receive 100 euros for regeneration from the company's social fund.

In accordance with the agreement, if the employer, for objective production reasons, needs to extend the working hours in the selected centers by two hours per week, he will be able to do this for a maximum of three months.

Further extensions are subject to union approval, but for no more than three more months.

US Steel Košice is a steel mill located in the city of Kosice, Slovakia. It is one of the largest companies in Slovakia. Košice US Steel currently employs about 9,400 people.

Recommended:
Titanium casting center at UEC-UMPO introduces modern equipment
The collapse of ore prices threatens Ukrainian producers with the loss of part of the Chinese market
USA and Serbia agree on cooperation in the energy sector
On this topic
Ukraine has completely exhausted quotas for the supply of steel to the EU, except for three types
German metallurgists will receive a lump sum of 500 euros
ArcelorMittal resumes steel production in Spain after strike ends
Employees of Renault and Nissan in Europe have begun mass protests against layoffs
The US Steel plant in Kosice extended four-day work week in February
US Steel announces massive cuts in Slovakia
Partner news
Сomments
Add a comment
Сomments (0)
News Analytics
S&P Global Ratings assigns investment rating to unsecured bonds of Metinvest18-10-2021, 11:54
Industrial production in China grew by 11.8% in the first three quarters of18-10-2021, 10:43
Steel market capacity in Ukraine increased by 16% amid a decrease in imports of18-10-2021, 10:02
EU leaders intend to provide emergency assistance in connection with energy15-10-2021, 13:07
Beijing Unveils Tough Winter Restrictions on Plants in North China15-10-2021, 13:05
In Europe, the stainless steel market unexpectedly "sank" - MEPS30-09-2021, 12:08
Oil prices to surpass $ 90 by year end due to shortages - Goldman Sachs27-09-2021, 10:58
Moody's changes its outlook for the mining and metals industry from "positive"14-09-2021, 18:39
European steel prices decline from summer highs and remain stable high04-09-2021, 10:38
Rise in European steel prices to dizzying levels finally fizzled out - Bloomberg27-08-2021, 13:18
Sign in with: