Will the UK government interfere with British Steel?

Many UK taxpayers believe the government could do more within the existing EU rules. However, the Prime Minister's resignation could prevent the government from taking an active part in saving British Steel and the city of Scantrop. 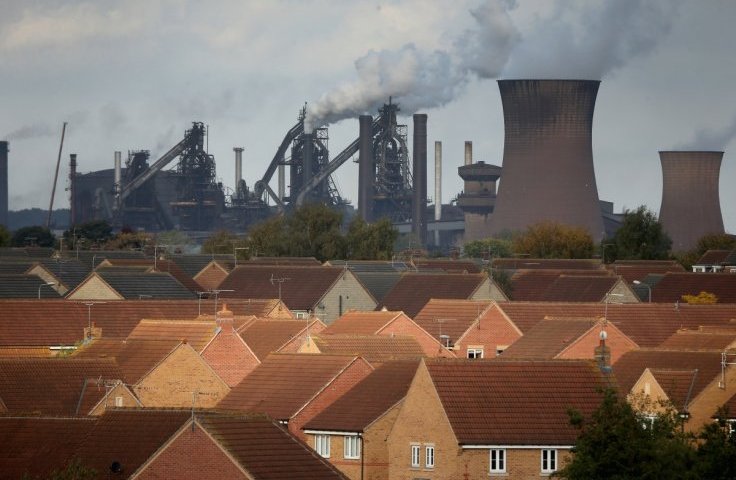 The UK believes that the shutdown of the Scantrop steel mill will cause the loss of about 25,000 jobs and create problems for the UK state railways, which are 95 percent dependent on British Steel rail products.

However, some believe that the consequences could be more serious for the entire economy in general and for the city of Skntrop in particular.

Blast furnaces such as those at Scunthorpe produce steel from scratch and once closed, they simply cannot be replaced. Greener, less energy intensive electric arc furnaces, of which there are four in the UK, can produce steel by recycling scrap. At present, however, they do not reach the quality levels that blast furnaces do, at least without the high cost of removing impurities.

And the ability to produce such high quality steel domestically is critical to a country's defenses. Steel is used in airplanes, ships, guns, tanks - more or less in everything the military uses. If Scunthorpe closes, the UK will have only one blast furnace in Port Talbot, Wales, which nevertheless does not produce similar products.

Scunthorpe Steelworkers also produce special grades of steel that are not easy to find elsewhere. Some are used in the construction industry, others are custom made for companies that manufacture steel fasteners or metal springs used in mattresses and furniture. Companies in these sectors face higher costs - even supply shortages - if British Steel disappears.

In addition, the metallurgical plant is the city-forming enterprise of Scantrop, after the liquidation of which the population will be forced to leave for other regions of the UK in search of work. Gradually, the city will become empty and may turn into a small village.

“We estimate that £ 2.8 billion will leave the economy in 10 years, even assuming these people find new jobs as quickly as you expect,” said Caris Roberts, chief economist at IPPR. /p>

How can such catastrophic consequences be avoided and can the state intervene in the situation to save the plant? Some commentators have tried to blame EU state aid rules that prevent governments from supporting failed businesses. Indeed, business secretary Greg Clark said that a £ 30 million pledge to British Steel, as demanded by its former owner, would be “illegal” under EU rules.

As tempting as it is to blame Brussels, there are holes in this argument. World Trade Organization rules, which the UK still has to abide outside the EU, also place restrictions on government aid, and any post-Brexit free trade agreement with the EU will almost certainly have similar restrictions attached.

EU-friendly observers also note that the European Commission, the EU's executive arm, has protected steelmakers in Europe from the threat of China's subsidized product floods.

In addition, it is not believed that a conservative government with a free market idea will be willing to invest taxpayer money in an inefficient private company.

It is also not necessary that EU membership limits government aid: in 2015, France spent 0.65 percent of its gross domestic product (GDP) on government aid programs, while Germany spent 1.2 percent of GDP. Equivalent spending in the UK was only 0.35 percent.

Many believe the UK could do more within the existing rules. Only 43 percent of the steel purchased by the government comes from the UK. Other big complaints from the steel industry are related to electricity costs and tax rates for businesses. The government’s industrial strategy, which includes deals aimed at supporting specific sectors, has little to ease the fiscal burden, according to a recent report from the business election committee. Fears are mounting that political instability in Westminster will further complicate the search for a solution for British Steel.

“I am concerned that the resignation of the prime minister will mean that the government will not be able to focus on rescuing the UK steel industry and British Steel plants in Scunthorpe and Teesside,” local Labor MP Nick Dakin was quoted as saying by the Guardian.