France opposed the phasing out of nuclear energy and against the deal between Germany and Russia on "Nord Stream 2". Fears are growing in Brussels that a price shock will jeopardize the Green Deal. 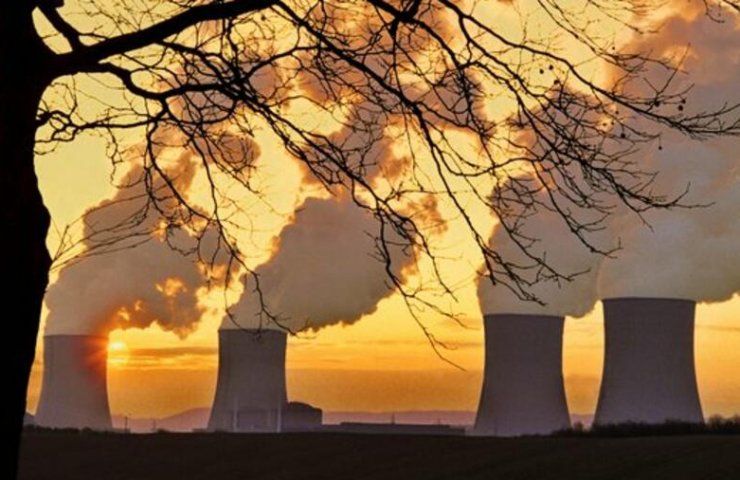 The abandonment of nuclear energy is a strategic mistake that has put Europe dangerously dependent on Russia, according to a letter from French Economy Minister Bruno Le Meur and French Environment Minister Barbara Pompili, which they sent to their European partners ahead of the meeting of EU Economy and Finance Ministers .

Paris fears that high energy prices will remain for a long time. This is due to the growing dependence on gas-fired power plants, rising prices for CO2 emissions and the huge costs of fighting climate change.

"The separation of electricity prices and actual production costs is difficult to understand, especially in France, where electricity production is largely decarbonized due to the prevailing share of nuclear power and the increase in renewable capacity," Le Maire and Pompili said in a letter. p>

In France, they disapprove of statements about the phasing out of nuclear power, believing that this is how Europe is becoming more and more dependent on Russia. “For decades we did not build the energy independence of our country on nuclear power in order to be in the hands of Vladimir Putin,” Le Maire said.

French ministers called on the European Commission to "promote the development of nuclear energy." Germany and France are currently fighting to include nuclear power in the EU's planned green investment rules. The French are calling for a change in course: "It is imperative to develop other sources of energy and to reduce Europe's dependence on gas exporting countries as soon as possible," Le Maire and Pompili warned.

There is growing concern in the European Union that a price shock will jeopardize the European Green Deal, a central element of the political agenda of the head of the European Commission, Ursula von der Leyen. The goal is to reduce net greenhouse gas emissions by at least 55 percent by 2030 from 1990 levels.

But the resistance is growing. If expansion of emissions trading, including buildings and transport, fails due to opposition from Member States, the stability of the European climate protection program as a whole will be jeopardized.