The Ghent projects are an important part of ArcelorMittal's 2030 climate change roadmap, which aims to reduce the carbon intensity of its steel production by 25% globally and by 35% at its operations in Europe. 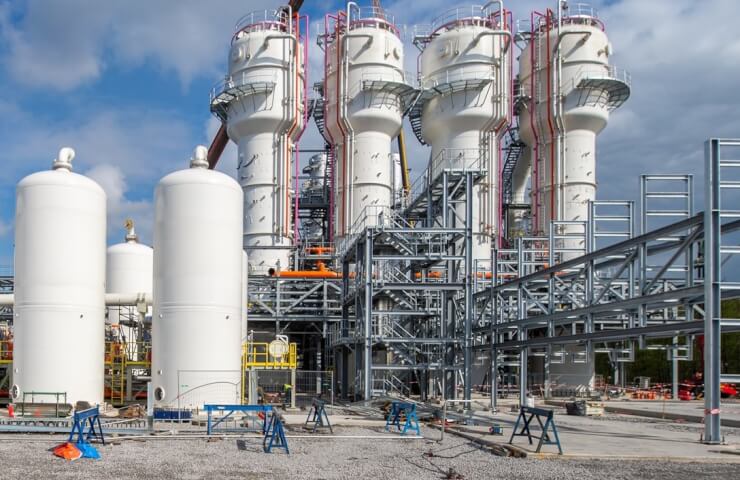 The €200 million Carbon Capture and Utilization (CCU) plant is the first of its kind in the European steel industry. Using advanced carbon recycling technology developed by LanzaTech, the CCU plant uses biocatalysts to convert carbon-rich off-gases from the steelmaking process and biomass waste into advanced ethanol, which can then be used as a building block for the production of various chemical products, including transportation fuels. , paints, plastics, clothing and even cosmetic perfumes, thus helping to support efforts to decarbonize the chemical sector.

“The opening of the first carbon capture and recycling plant in the European steel industry is an important moment for our European business and for our goal of reducing the carbon intensity of the steel we produce in Europe by 35 percent by 2030,” said Geert Van Polvoorde, CEO of ArcelorMittal Europe.

When production reaches full capacity, the Steelanol plant will produce 80 million liters of advanced ethanol, accounting for almost half of the total current demand for advanced ethanol for fuel blending in Belgium. This will reduce the Ghent plant's annual carbon emissions by 125,000 tonnes. Other partners involved in the Steelanol project are Primetals Technologies and E4tech.

ArcelorMittal Ghent will soon open another first for the European steel industry, Torero, due to start in the first quarter of 2023. The €35 million Torero project is designed to process sustainable biomass (originally as waste). wood that cannot be used for other purposes) to be used as raw material for a blast furnace, which reduces the amount of fossil coal used. This project will reduce Ghent's annual carbon emissions by 112,500 tonnes. ArcelorMittal Ghent intends to add a second reactor to its Torero project within the next two years, thus doubling the size of the project.