ArcelorMittal Belgium will reduce CO2 emissions by 3.9 million tonnes per annum by 2030 through the construction of a 2.5 million tonne direct reduced iron (DRI) plant and two electric furnaces at its production site in Ghent, which will operate together with a state-of-the-art blast furnace that will use wood and plastic waste as a substitute for fossil carbon. 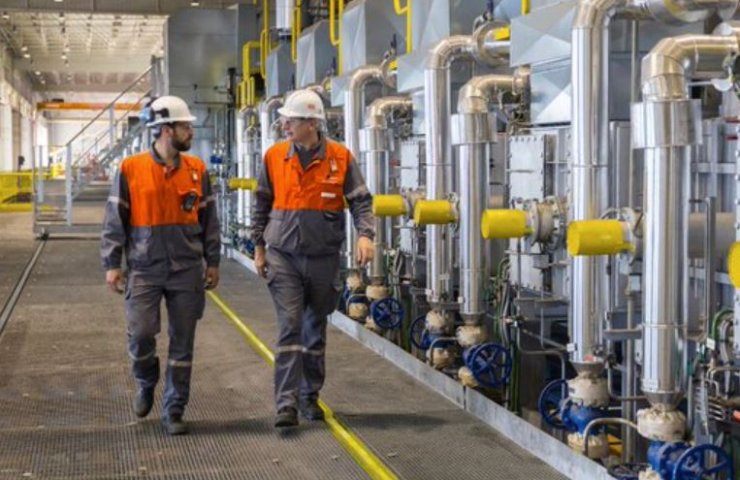 ArcelorMittal, the world's largest steel company outside of China, has announced that it has signed a letter of intent with the governments of Belgium and Flanders, supporting a € 1.1 billion project to build a 2.5 million tonnes DRI plant at its site in Ghent, as well as two new electric melting furnaces.

“These major investments by ArcelorMittal in new technologies are important for the wider Ghent region to reduce our country's climate impact and show that decarbonising our economy is a collaborative effort,” said Alexander De Croo, Prime Minister of Belgium.

The company said the new DRI plant will run on natural gas and possibly a mixture with hydrogen instead of coking coal to recover iron ore, resulting in significant CO2 emissions reductions compared to blast furnace steelmaking. Two electric furnaces will melt DRI and scrap steel, which will then be converted into steel slabs in the steelmaking shop and then processed into finished metal products.

"Today's announcement is the third major decarbonization project we have announced in the past two months, demonstrating how we are taking decisive steps to decarbonize our operations and, most importantly, to accelerate progress in the coming decade," commented Aditya Mittal, CEO of ArcelorMittal.

Once the direct reduction and electric furnaces are built, there will be a transition period during which production will gradually move from blast furnace A to direct reduction and electric furnaces, after which blast furnace A will be closed as its service life will expire. By 2030, this will reduce CO2 emissions by about three million tonnes annually.

The support of this project from the Government of the country and the Government of Flanders is critical given the significant costs associated with the transition to zero carbon steel production. The approval of the European Commission for financial support will also be required.