The investment can accelerate the world's zero-emissions transition and support the decarbonization of the steel industry, which is inextricably linked to access to the supply of clean energy solutions, according to the head of the XCarb® Investment Fund. 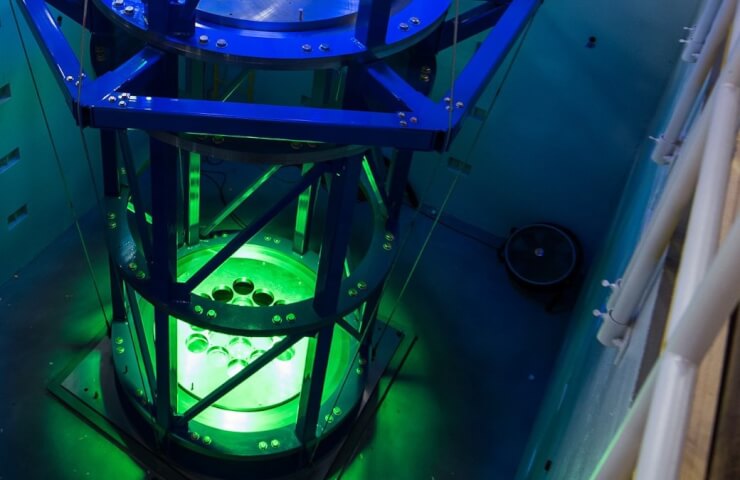 The world's leading steel company ArcelorMittal has announced a $25 million investment in nuclear innovation company TerraPower through its XCarb® Innovation Fund. The investment is part of a US$830 million capital raise that TerraPower has entered into, the largest private equity raise among cutting-edge nuclear companies.

TerraPower, founded by Bill Gates in 2008, entered the nuclear power arena because the company's founders saw clean energy as a way to lift billions of people out of poverty. Over the past decade, it has invested in and developed pioneering nuclear technologies.

TerraPower is experiencing significant growth and is currently building its first Natrium™ reactor using TerraPower technology and GE Hitachi as part of Advanced Reactor Demonstration Program (ARDP) of the US Department of Energy. The facility, which is being built near a decommissioned coal-fired power plant in Kemmerer, Wyoming, will feature a 345 MW sodium fast reactor, as well as an energy storage system that can increase capacity to 500 MW during peak demand. Large-scale, first-of-its-kind power generation projects like the Natrium™ project take years to complete.

ArcelorMittal's XCarb® Innovation Fund was launched last March. The aim of the fund is to complement the company's own extensive decarburization technology development program by investing in early-stage breakthrough technologies that have great potential to help decarburize the steel industry.