Coal use in thermal power plants is skyrocketing in the US, driving up fuel prices

Donald Trump has promised to revive the US coal industry by selling Pennsylvania coal to Ukraine, but it is under President Joe Biden that the dirtiest fossil fuels will triumphantly return. 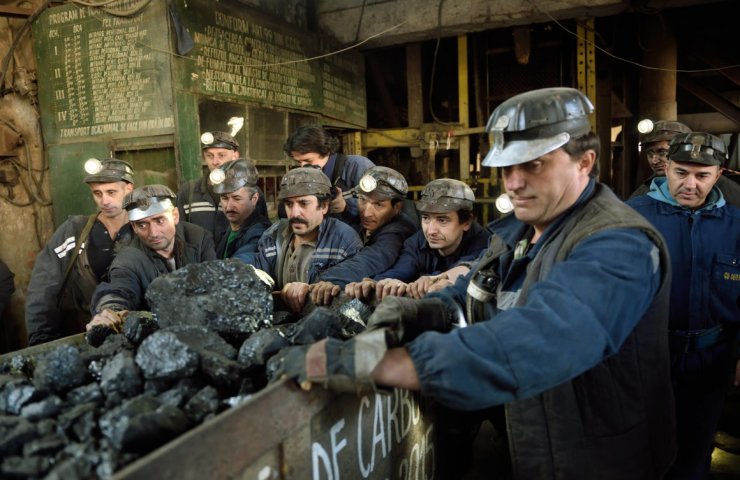 US power plants plan to burn 23% more coal this year, the first increase since 2013, despite Biden's ambitious plan to eliminate carbon emissions from the grid. The recovery came after utility coal consumption fell 36% under Trump, who eased environmental restrictions in an unsuccessful attempt to boost fossil fuel use.

This will increase emissions as Biden and other world leaders prepare to gather in Scotland in a few weeks, hoping to reach an agreement on limiting the use of fossil fuels in a final attempt to save the world from climate change. The boom has been fueled by soaring natural gas prices and the global energy crisis, which is forcing countries to burn dirtier fuels to keep up with demand.

As the world emerges from the coronavirus pandemic, the economic recovery is driving a huge increase in electricity demand. But natural gas is in short supply, creating a shortage at a time when wind and hydropower have proven to be unreliable sources in parts of the world. Europe and Asia have been hit hardest: exploding markets, power outages in countries like India, power outages in China, and the threat of blackouts elsewhere. Energy prices are also rising in the US, although not to the same extent yet.

Coal from the central Appalachian region has risen in price by 39% since the beginning of the year to $ 75.50 per ton, which is the highest level since May 2019. Prices in other regions are lower but also rising.

Demand for coal is likely to remain strong next year, said Ernie Thrasher, CEO of Xcoal Energy & Resources, the largest fuel exporter to the United States. The supply is already limited, and Thrasher said he has heard some utilities express concern that they may face fuel shortages over the next few months as colder weather increases the need for energy to heat homes.

Recall that today thermal coal prices in China set new all-time highs exceeding $ 255 per tonne amid the lifting of the restriction for thermal power plants on pricing for commercial consumers.