India's coking coal imports fell in September due to record price increases amid sluggish domestic demand due to the monsoon season. 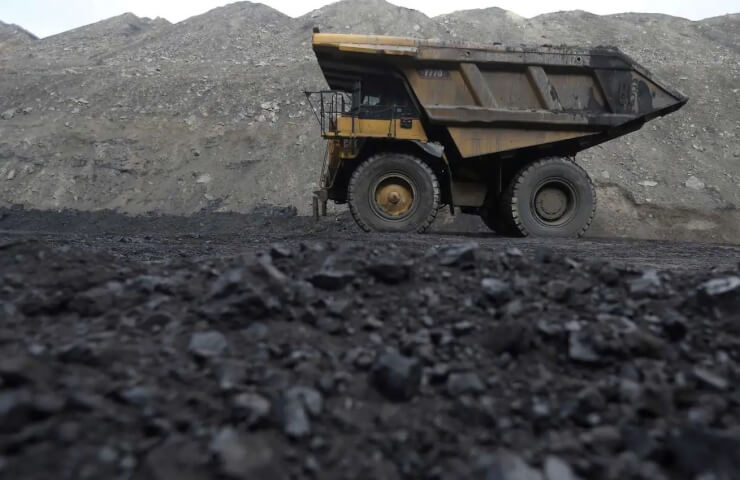 Most of the imports came from Australia. Australian imports in September were down more than 9% yoy and 10% yoy to 3.26 million tonnes.

Steel consumption in India generally declines between July and September as construction activities are hampered by heavy rainfall.

Earlier this year, India signed a framework agreement with Russia to diversify its coking coal sources.