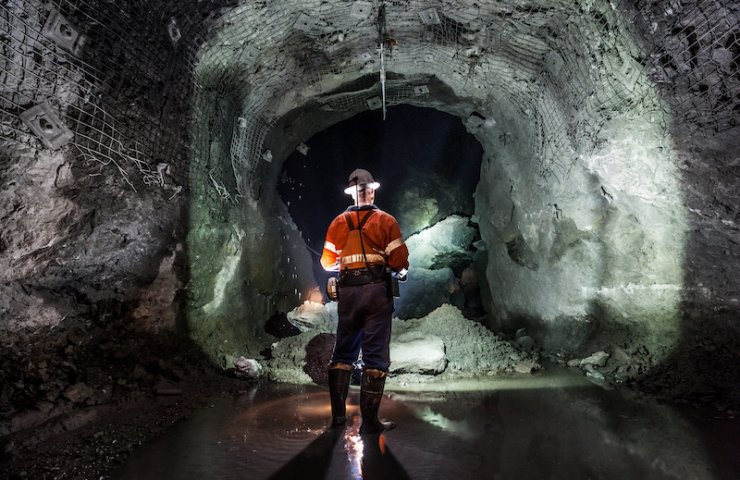 The mining industry plays a leading role in the economy of 81 countries of the world. These states account for a quarter of the world's GDP; half of the world's population lives there. At the same time, the extractive industry causes great damage to nature. Historically, it is associated with such phenomena as exploitation, colonialism, violence, armed conflict and human rights violations.

With these words at a high-level event dedicated to this industry, UN Secretary General Antonio Guterres made a speech. The main topic of discussion is how to minimize the damage that the extractive industry causes to the environment, while ensuring that the benefits generated from it contribute to social development.

“The inequalities that this sector has always contributed to can be avoided if we achieve a fair distribution of profits from the extractive industry,” said the head of the UN. “We need to make this industry more effective by changing the rules around sustainability, transparency, inclusive decision-making, accountability, access to information, and respecting and protecting human rights.”

He urged not to forget about the rights of indigenous peoples, in the territory of which the extraction of minerals is often carried out. Moreover, their representatives themselves, as a rule, do not receive any benefits from the extractive industry.

Guterres noted that companies should create jobs for residents of the areas where they operate and invest in the development of local communities.

"It is also important to fight corruption, dishonest distribution of income and illegal financial flows," the Secretary General said.

At the same time, the UN head also stressed the need to diversify the economy, which will allow countries to end their dependence on the extractive industry.

He stressed that the authorities should develop a green economy and invest in renewable energy sources - in accordance with the principles of the Paris Agreement on the climate and the Sustainable Development Goals.

Recommended:
The world's first magnetic levitation train with a speed of 600 km /h rolled off the assembly line in China
Ukroboronprom doubled purchases through Prozorro to UAH 6 billion
Ukraine imposes sanctions against the son of Belarusian President Lukashenko
On this topic
Is there copper in Ukraine and where does it lie?
How can integrated subsoil use objects help the development of raw materials exports in Ukraine?
UN Secretary General has called coal mines a past, from which it is time to abandon
Extractive industry development roadmap will ensure Ukraine's GDP growth of $ 34 billion
Biden's Production Plan Requires Significant Increase in U.S. Mineral Production
Jihadists undermine the extraction of gold in Burkina Faso attacking mine
Partner news
Сomments
Add a comment
Сomments (0)
News Analytics
Azerbaijan's SOCAR plans to invest in the extraction of battery metals in26-07-2021, 22:00
The first domestic industrial energy storage system was developed and launched26-07-2021, 22:11
The profitability of purchases of scrap metal in Ukraine has decreased, but is26-07-2021, 17:27
Metinvest is ready to pay more than 9 billion hryvnia for the Dnieper steel26-07-2021, 13:01
Cherkassk Azot by Dmitry Firtash completed the modernization of the ammonia26-07-2021, 13:45
On the regional markets of metallurgical products, prices are balancing in a22-07-2021, 16:22
Demand for armaments will ensure a stable growth of armored steel sales by 4%20-07-2021, 10:10
Protectionist Measures Support European Steel Prices Despite Summer Lull19-07-2021, 11:02
Positive price growth is observed in the markets for metallurgical products16-07-2021, 14:12
European steel market is in confusion: price growth has slowed down, but no one21-06-2021, 17:40