Analysts believe the Australian dollar should be supported by strong financial stimulus from Australia. 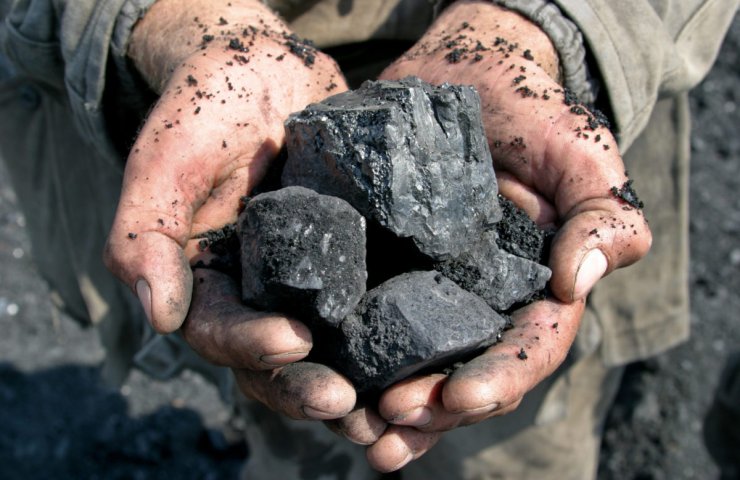 The Australian dollar lost about a percentage point against the US dollar on Tuesday following reports that China has suspended coal imports from the country as relations deteriorate and the US dollar has recovered from a three-week low recorded the day before.

The Australian dollar also fell 0.4% against the New Zealand dollar and the Japanese yen.

Government utilities and steel mills in China have received a verbal notification from Chinese customs to immediately stop imports of Australian thermal and coking coal.

Australian analysts believe that both the country and its currency must withstand the Chinese attack.

Kerry Craig, global market strategist at JP Morgan Asset Management, noted that it is easier to find another supplier of thermal coal than coking coal, making it difficult to replace Australian coking coal.

“There is still a clear symbiotic relationship between the two countries as Australia continues to depend on exports to China and China depends on better quality coal and iron ore from Australia as it rebuilds its economy,” Craig said.

The Chinese yuan remained stable at 6.7410 per dollar offshore after the central bank set a weaker-than-forecast midpoint, offsetting any gain from strong Chinese trade data.

China's central bank also announced over the weekend that it will remove reserve requirements for some foreign exchange forward contracts, reinforcing speculation that Beijing wants to curb the appreciation of the yuan.

Recommended:
Deutsche Bahn trains will start operating at 265 km /h from August
European Union will try to reset transatlantic relations - Valdis Dombrovskis
Ukraine will adjust plans towards European integration in the energy sector
On this topic
China plans to ban coal imports from Australia for political reasons
The Nikolaev aluminous plant announced that forced the suspension of production
Chinese steelmakers remained without Mongolian coke due to coronavirus
The Europeans are demonstrating record support for the single currency – the survey results
Gold slowed down after reports of new problems between the US and China
The price bubble in the ore market will soon deflate quickly
Add a comment
Сomments (0)
News Analytics
Metinvest's Italian contractors reveal details of the investment project in16-06-2021, 23:01
Energoatom approved Electrotyazhmash as a supplier of turbine generators for16-06-2021, 14:57
Representatives of Ukraine and Germany discussed the prospects for cooperation16-06-2021, 10:49
Vestas and DTEK RES signed an agreement for the supply of wind turbines for the16-06-2021, 10:45
SSAB agrees with Volvo to supply and refine HYBRIT decarbonized steel16-06-2021, 10:40
Vaccinations fuel demand for platinum - World Platinum Investment Council08-06-2021, 12:55
Sharp price growth continues in the rolled metal market - Ukrpromvneshexpertiza08-06-2021, 11:04
Analysts note overheating of the global scrap metal market01-06-2021, 13:28
Hydrogen-fueled steelmaking could be competitive after 2050 - McKinsey19-05-2021, 14:22
Steel raw material prices are skyrocketing across the board18-05-2021, 12:34
Sign in with: