Coal production in the Donetsk region of Ukraine in August decreased by 19.6%

Due to a drop in volumes in the mining industry, the consolidated industrial production of Donetsk region (excluding part of the temporarily occupied territory) in August 2021 decreased by 3%. 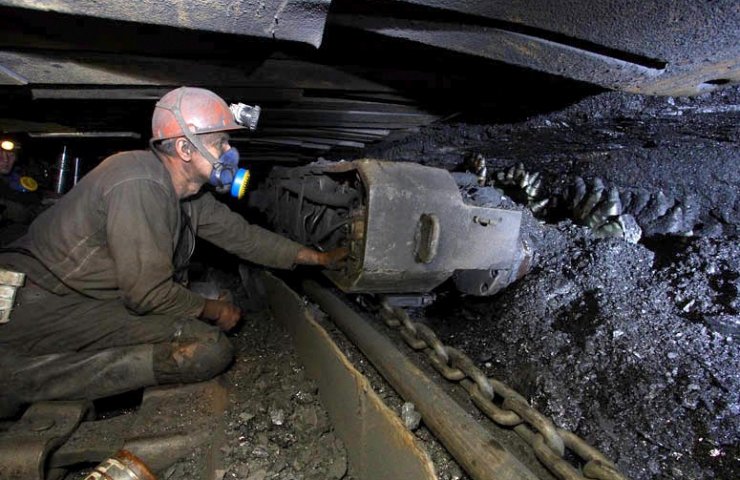 The decline in production in August 2021 compared to the previous month is associated with a 9.4% decrease in the volume of production in the extractive industry and quarrying. With the urgent need for seasonal replenishment of coal reserves, which at the beginning of August decreased by 24.4% against July 1, 2021, and by 37.8% compared to August 1, 2020, coal production decreased by 19.6% in August. In these conditions, the August output in the production of coke and refined products also decreased by 2.4% compared to July 2021.

Recommended:
Ukrainian Association of Ferroalloy Producers warns of "critical consequences" of tariff hikes
Free access to data on special permits for the use of subsoil was opened in Ukraine
A thousand tons of equipment for the construction of the Dniester wind farm arrived in Ukraine
On this topic
Industrial production of Donetsk region increased in the first half of 2021 by 7.5%
Metallurgical production of Donetsk region increased in January-April by 35%
The annual decline in industrial production of the Donetsk region of Ukraine amounted to 3.8%
Metallurgical production of the Donetsk region of Ukraine in October increased by 8.1%
Metallurgical production in Donetsk region in October fell by 13.5%
Mechanical engineering remains the locomotive of industrial production growth in the Donetsk region
Partner news
Сomments
Add a comment
Сomments (0)
News Analytics
EU leaders intend to provide emergency assistance in connection with energy15-10-2021, 13:07
Beijing Unveils Tough Winter Restrictions on Plants in North China15-10-2021, 13:05
Glencore targets two million tonnes of UK non-ferrous scrap14-10-2021, 18:27
The threat of an emergency man-made situation at Yuzhmash is real - the14-10-2021, 13:52
Nippon Steel sues to ban Toyota cars from Chinese steel14-10-2021, 11:36
In Europe, the stainless steel market unexpectedly "sank" - MEPS30-09-2021, 12:08
Oil prices to surpass $ 90 by year end due to shortages - Goldman Sachs27-09-2021, 10:58
Moody's changes its outlook for the mining and metals industry from "positive"14-09-2021, 18:39
European steel prices decline from summer highs and remain stable high04-09-2021, 10:38
Rise in European steel prices to dizzying levels finally fizzled out - Bloomberg27-08-2021, 13:18
Sign in with: