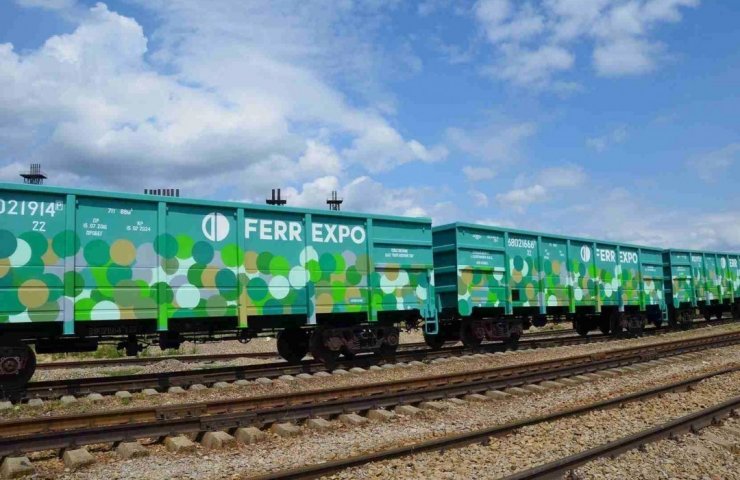 marketing Director of Ferrexpo Jason Keys announced that he will leave the mining company on 30 September 2020. According to him, he intends to go into the family drilling business.

"Ferrexpo would like to thank Jason for the dedication and commitment he has shown for many years when he headed the marketing Department and sales group," - said in a statement.

In Ferrexpo said that the place Jason Keys is General Director for strategy and development of Rio Tinto Iron Ore Brett salt. After a three-month handover from Jason Brett will officially take on full responsibility for the marketing function of the group from 1 October 2020 and will be based in Singapore.

For more than 22 years Brett salt worked at Rio Tinto and prior to this held various senior positions in commercial structures, which involved leading a team of APAC, North America, EMEA and the former Soviet Union. His responsibilities included the execution of contracts and price negotiations for the sale of 340 million tons of iron ore per year.

Brett received a bachelor of Commerce majoring in "Economics and commercial law" at the University of Technology, Certina, Perth, Australia, diploma in investment management and risk in shipping to a Business school, IMD Lausanne, Switzerland and completed the leadership development program at the Fuqua School of business, Duke University, North Carolina, and the Institute for management development in GE Crotonville, USA.

Previously, coalsalesthat the Pechersky district court of Kyiv imposed a new restriction for 50.3% of Ferrexpo Poltava Mining, which was the reason for the drop in prices of Ferrexpo plc on the London stock exchange (LSE) by 5.85% at the end of the session on Friday.