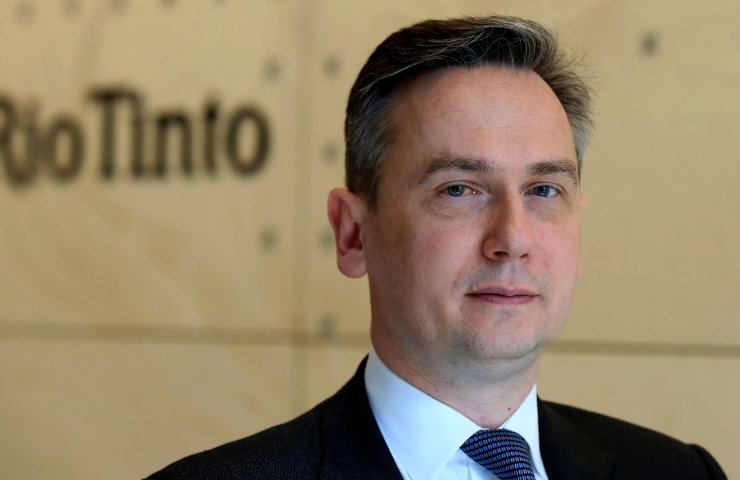 The head of the world's largest mining company, Rio Tinto, Jean-Sebastian Jacques, resigns after criticism over the destruction of sacred Aboriginal caves. In May, the world's largest iron ore producer destroyed two ancient caves in Pilbara, Western Australia with a directional blast.

Company blew up stone shelters in the Juukan Gorge despite resistance from Australian Aborigines, causing widespread condemnation from shareholders and the public.

Rio Tinto's board has announced that Jacques will remain chief executive until March or until a successor is appointed.

Other top executives, including heads of iron ore and corporate affairs, will also leave the company at the end of the year.

The blown up caves are considered one of the most significant archaeological sites in Australia. Their "age" is estimated by scientists at 46,000 years. They were located several meters above a seam containing eight million tons of high quality iron ore with an estimated value of around US $ 100 million.

Earlier this year, Rio Tinto also conducted its own investigation, after which the company cut bonuses for directors and began trying to improve relations with Aboriginal communities.

“What happened in Juukan was wrong and we are determined to ensure that the destruction of a heritage site of such exceptional archaeological and cultural significance never occurs again during Rio Tinto's operations,” said Chairman Simon Thompson.

In June, rival mining company BHP also suspended plans to expand its mine in the Pilbara region in June due to protests over Rio's actions.

The decision to fire the CEO can be seen as an excuse after months of constant pressure from traditional landowners, other Aboriginal groups and shareholders who refused to ignore the destruction of one of Australia's most important archaeological sites.

Rio Tinto CEO Simon Thompson said the mining giant is determined to restore the trust of the Puutu Kunti Kurram and Pinicura people and other Aboriginal people.

But given the way they reacted to this scandal, it's hard to imagine that this will happen anytime soon.