in two cities - one for sapde in the East of Ukraine will be eliminated city-forming coal enterprises workers ' buyout will try to redirect to other sectors of the economy. 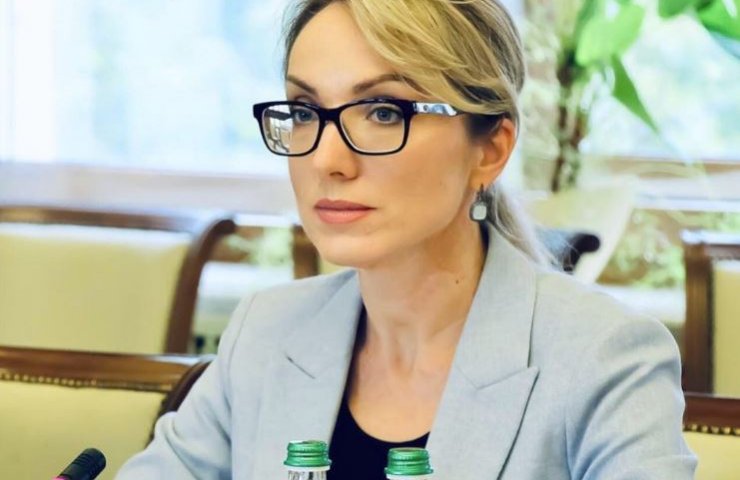 a Pilot project of the transformation of coal mines can pass in two towns in the Western and in the Eastern regions of Ukraine. This was stated by acting Minister of energy Olga Buslovich under the session of the Verkhovna Rada Committee on energy and housing and communal services.

"Already had high-level talks with Germany regarding the implementation of a pilot project," - said Olga Buslovich.

this project aims to help overcome social, economic and environmental nature, to redirect people to other work for further adaptation after mine closure. The selection criteria for a project of mines will develop within preparation of the concept and the National program of transformation of the coal regions.

the acting Minister said that the core of deputies has been instructed and developed a plan of visits to the mine for the consideration of medium-term plans of mining of coal.

"It is necessary to understand the cost of such coal to be able to determine which mines is promising, and what - not," - said Olga Buslovich.

we will Remind, last week appointed two Vice-Minister of energy. Alexander Zorin's operating activities in the coal industry, and Maxim Nemchinov, among other things, responsible for the reform of the coal industry.

Recommended:
Merkel will not be able to refuse to implement the project "Nord Stream 2" - Bloomberg
The transformation of coal regions will have a significant impact on the entire economy of Ukraine - DTEK
Demand for pipes collapsed in Ukraine - Interpipe
On this topic
Yuzhmash told whether it is possible to launch reusable rockets from the Black Sea
Ukraine will continue the strategy of development of renewable energy sources in the new environment
The European Union has declared its readiness to support Ukraine in reforming the coal industry
Ukrainian producer of uranium will withdraw from the crisis
Stopped nuclear power plants and mines. What's going on in the energy sector of Ukraine?
Relentless degradation of the coal industry. Close Ukrainian mines?
Add a comment
Сomments (0)
News Analytics
Indian state steel company to sell non-core assets19-09-2020, 18:50
Largest US steel company to lose $ 100 million in Q319-09-2020, 18:50
UN experts believe that the worst-case scenario for the Ukrainian economy can19-09-2020, 18:47
KZhRK miners' strike threatens with loss of sales markets without prospects of16-09-2020, 21:51
Privatization of the alcohol industry has started in Ukraine16-09-2020, 14:56
Iron ore prices to surpass six-year high soon16-09-2020, 10:32
World Oil Demand Peak May Be Over - BP15-09-2020, 09:05
China expands car market capacity by increasing demand for steel and metals11-09-2020, 10:56
Prices continue to rise in the long and flat steel markets08-09-2020, 14:25
Difference between ferrous and non-ferrous metal28-08-2020, 13:45
Sign in with: