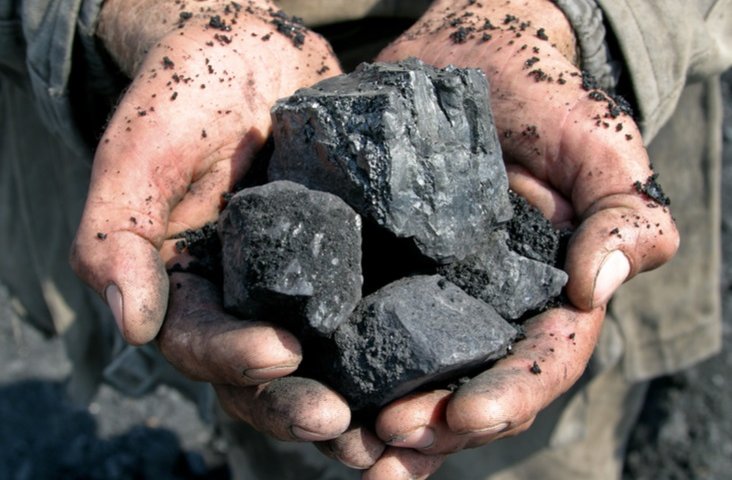 Coal exports from Russia in September increased by 5.4% compared to the same month in 2019, to 17.5 million tons, according to the Central Dispatch Office of the Fuel and Energy Complex. Supplies abroad have been growing since the middle of this year due to increased demand for Russian coal in the Asia-Pacific region (APR).

The main increase in export shipments in September was provided by the supply of thermal coal, the volume of which increased by 8.9% to 15.8 million tons.

Asian countries are becoming an increasingly promising market for Russian coal. Shipments of products from Russian coal mining companies to the ports of the Far East in September increased by about 18% compared to the same month last year, to almost 8 million tons, according to rail freight forwarders. Coal purchases in Asia are increased by consumers from China, Vietnam, Japan.

The high growth rates of shipments through the ports of the Azov-Black Sea basin remain, the volume of which increased by 27% in September, to 1.7 million tons. Almost half of this volume was exported through the new dry cargo port in Taman. Russian suppliers export coal through this terminal to countries in the Mediterranean region such as Turkey, Israel, Spain, Italy, as well as Asian countries, including India, Pakistan, Japan, South Korea and Vietnam.

Exports of Russian coal through the ports of the North-West in September decreased by 11.5%, to 4.9 million tons, mainly due to a reduction in supplies through the ports of Latvia. At the same time, shipments to Russian terminals in the northwestern regions increased by 7.7% to 4.7 million tons, thanks to an increase in transshipment volumes through the port of Ust-Luga in the Leningrad Region. Exports through Murmansk, which fell sharply in the summer due to the collapse of a railway bridge on the Vykhodnoy-Kola stretch, are recovering after a new bridge was built in early autumn. However, in September, export shipments of coal to Murmansk were still 3.2% lower than a year earlier, amounting to less than 1.1 million tons.

In general, in January-September, the export of Russian coal decreased by 1.3%, to 144.5 million tons, according to the Central Dispatch Office of the Fuel and Energy Complex.

Recommended:
The Ministry of Energy of Ukraine again opposed the import of electricity from Russia and Belarus
Consumption of rolled steel in Ukraine decreased by 5.6% in 10 months
Tesla will recall more than 10,000 cars with defective roof and steering wheel
On this topic
Coal prices in Europe hit a 2020 high
Russia overtook Colombia in Turkey's coal market
Russian coal prices dropped due to falling demand on the world market
Russian oil is cheaper today than during the collapse of the USSR
Iron ore and coal can significantly increase in price from-for quarantine in Australia
Belarus stopped buying Russian oil from January 1
Add a comment
Сomments (0)
News Analytics
ArcelorMittal stops steel production in Spain due to workers' strike04-12-2020, 19:47
KVSZ demanded to adopt a program for updating the freight car fleet of JSC04-12-2020, 17:19
The Czech Republic has invented a paper that destroys the coronavirus04-12-2020, 13:55
Oleg Gladkovsky's Bogdan Motors company demands to protect the Ukrainian04-12-2020, 13:22
Metinvest increases environmental spending to $ 384 million in 201904-12-2020, 11:13
European Union scrap collectors worried about possible export restrictions18-11-2020, 10:41
Occupational diseases of workers in the extractive industry: types and ways to16-11-2020, 17:49
Eurofer expects recovery in EU steel demand05-11-2020, 09:47
Hot rolled carbon steel demand will continue to grow by 4% pa until 203004-11-2020, 16:14
Platts Steel Trade Review: China Will Decide Asia's Fate30-10-2020, 10:04
Sign in with: