At the same time, steam coal imports in European countries are rapidly declining. 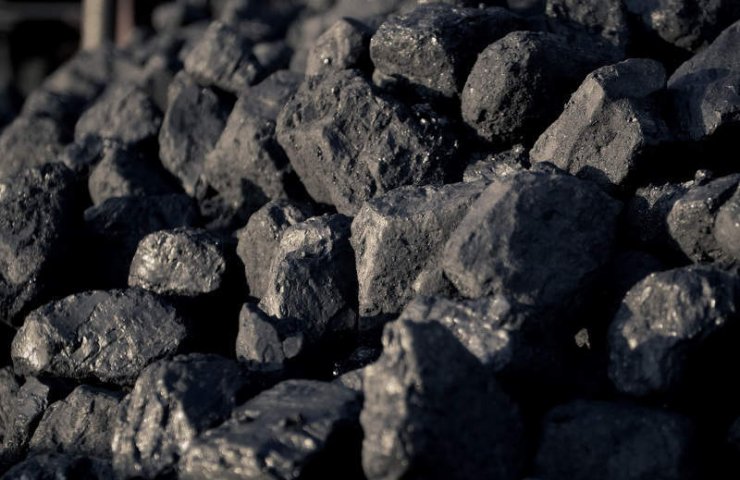 Thermal coal with a calorific value of 6,000 kcal /kg rose in price in North-Western Europe (NWE) by the end of September by about 15% compared to the last days of August, to USD 57.23 per ton (cif Amsterdam - Rotterdam - Antwerp) , according to Argus . Coal demand in European countries increased in early autumn. The production of coal-fired power plants in Germany, France, the UK and Spain in September, for the first time in 2020, exceeded the level of a year ago. The total loading of coal-fired thermal power plants in these countries in the current month averaged 7.1 GW, which is 41% more than in the same month last year. The growth of coal-fired generation is facilitated by the decrease in electricity production at European nuclear power plants, as well as the strengthening of coal's position in the fuel competition with natural gas. Gas generation in Europe is becoming less profitable compared to coal-fired power plants due to a sharp rise in the price of natural gas in the region's spot market. Natural gas prices at the TTF trading hub in the Netherlands have so far increased by about 23% compared to the end of last month, exceeding $ 150 per thousand cubic meters.

At the same time, imports of thermal coal in European countries are rapidly decreasing. The supply of solid fuel from Russia through the ports of the North-West region over the past eight months decreased by 21% compared to the same period in 2019, to 37.6 million tons, according to rail freight forwarders. Strikes at one of Colombia's large coal mines have also led to limited supply of coal on the European market. As a result, coal reserves in major ports of NWE are gradually decreasing, amounting to 5.9 million tons at the end of September, which is 1.4 million tons less than a year earlier.

Recommended:
Tesla cuts base Model 3 and Model Y prices in an effort to boost sales
Turboatom and Electrotyazhmash discussed prospects for cooperation under Ukrhydroenergo contracts
The cost of electricity in Russia peaks in five years
On this topic
Ukrainian gas transmission system tested for hydrogen pumping capacity
How the reform of the electricity market in Ukraine can lead to a collapse and what to do about it
Stopped nuclear power plants and mines. What's going on in the energy sector of Ukraine?
Europe reduced coal imports to the lowest in 30 years
Russian coal prices dropped due to falling demand on the world market
Heating season in Ukraine: where there can be problems with heat and why
Add a comment
Сomments (0)
News Analytics
US and EU suspend the collection of duties that were imposed against each other05-03-2021, 22:48
Turboatom and Electrotyazhmash discussed prospects for cooperation under05-03-2021, 19:04
DMZ Yaroslavsky in February almost doubled the production of rolled products05-03-2021, 18:19
Sanjeev Gupta Metallurgical Alliance Stops Paying Greensill Loans05-03-2021, 18:18
China to build high standard free trade zone network to reach worldwide - Xinhua05-03-2021, 16:43
Spread between raw materials and high strength alloy steel in Europe increased01-03-2021, 20:21
Increase in prices is forecasted in the markets of steel raw materials -26-02-2021, 09:25
Troy ounce of gold will drop $ 500 in two years - Fitch25-02-2021, 18:29
Global iron ore production growth to outstrip cumulative production in India23-02-2021, 10:22
Fitch Ratings Warns of “Shocking Impact” on Fossil Fuel Exporters18-02-2021, 14:44
Sign in with: