Currently, hundreds of licenses for exploration and development of gold and tin deposits in the republic are issued 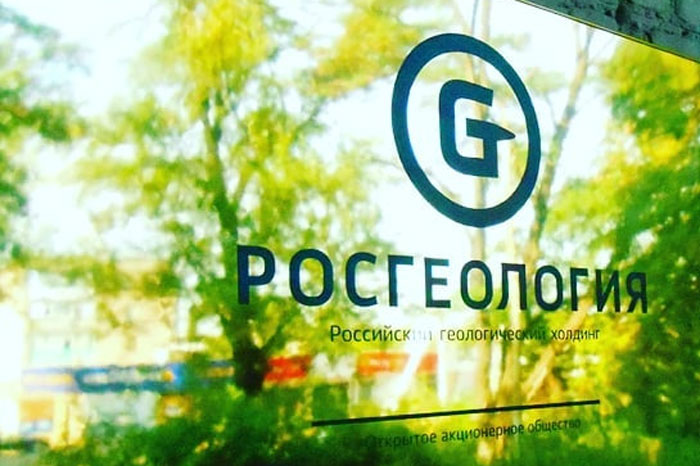 Andrey Tarasenko - acting The head of the Cabinet of Ministers of Yakutia intends to apply to "Rosgeology " with a request to audit licenses for exploration and production of precious metals in the fields of the Arctic region, the press service of the administration of the head and government of the republic reports.

During his working visit to the Ust-Yansky District of Yakutia, Tarasenko drew attention to the problems of the development of the mining industry in the territory of the district.

Currently, licenses for exploration and development of gold and tin deposits in the republic are issued by hundreds, while there are much fewer enterprises that actually fulfill the terms of the licenses. It was noted that the rate of development of the industry in the district, in particular, is constrained by the buyers of licenses, who acquire them in order to resell.

"In this case, we will have to contact " Rosgeologia "in order to audit the issued licenses and in the future apply for the revocation of licenses of those who have not actually started work and thereby violate the terms of the agreement ", - said the acting head of Tarasenko.

Recommended:
The Ukrainian "Silicon Valley" will be headed by the owner of the DCH group Alexander Yaroslavsky
JSC "Ukrgasvydobuvannya" announced a tender for the purchase of more than two thousand tons of drill pipe
The head of KZHRK ordered preparations for the conservation of all four mines of the enterprise - Volynets
On this topic
Russia increased gold production by 26%
The company "Mechel" may lose tax incentives
Jihadists undermine the extraction of gold in Burkina Faso attacking mine
Nordgold Alexey Mordashov put up for sale two mines in Buryatia
Antofagasta and Barrick win $ 6 billion legal battle with Pakistan
New Russian steel for oil pipelines prevents leaks
Add a comment
Сomments (0)
News Analytics
A decrease in business activity is observed in the regional markets for25-09-2020, 15:24
Prices for metal products and scrap metal began to fall in China25-09-2020, 12:14
COVID-19 pandemic plunges global labor income by $ 3.5 trillion24-09-2020, 20:51
The price of electricity for Ukrainian metallurgists turned out to be twice as24-09-2020, 20:47
The 30 millionth LADA car rolled off the assembly line of AVTOVAZ (Video)24-09-2020, 18:12
Iron ore prices to surpass six-year high soon16-09-2020, 10:32
World Oil Demand Peak May Be Over - BP15-09-2020, 09:05
China expands car market capacity by increasing demand for steel and metals11-09-2020, 10:56
Prices continue to rise in the long and flat steel markets08-09-2020, 14:25
Difference between ferrous and non-ferrous metal28-08-2020, 13:45
Sign in with: