Glencore To Pay $ 1.6 Billion In Dividend Amid High Commodity Prices

Glencore has achieved a record high as a listed company, posting $ 3.3 billion in earnings before interest and taxes, capitalizing on the turmoil caused by the coronavirus in the oil and metals markets. 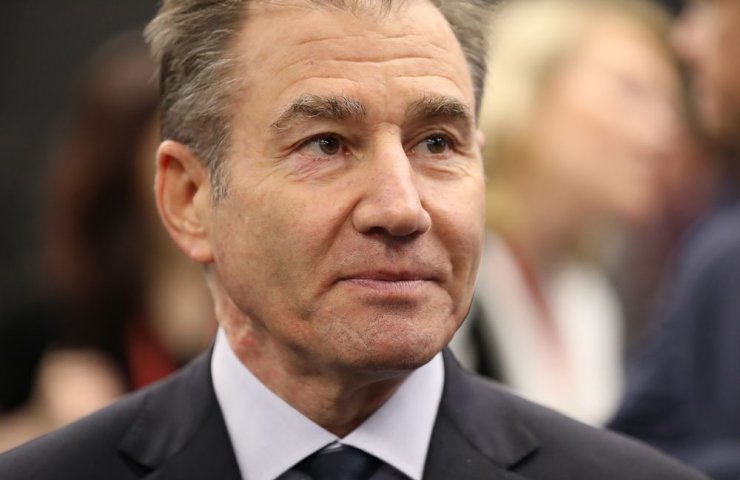 The skyrocketing prices for oil, coal and metals have allowed Glencore, which posted better-than-expected annual results on Tuesday, to declare a 12 cents per share dividend worth nearly $ 1.6 billion.

Given the current high level of Glencore's operating cash flow ... The Board of Directors will consider a special additional distribution of profits to shareholders until 2021, together with interim results in August, "said CEO Ivan Glazenberg, who will be one of the largest dividend recipients.

63-year-old Ivan Glazenberg, who served as CEO of Glencore for 18 years, is stepping down from his post and will be replaced by Gary Nagle, 45-year-old head of the company's coal assets, which marks a transition to a younger generation of business leaders. Glazenberg will retain a stake of nearly $ 4 billion.

The resumption of dividend payments, suspended at the height of the pandemic last year, comes amid rising commodity prices, leading to higher profits and share prices in the mining sector. Glencore's capitalization is up 150% from its March 2020 low.

Some major Wall Street banks believe that commodities are in the first phase of a new sector-wide bull market, fueled by government spending on green infrastructure and fighting income inequality.

Glencore said Tuesday that adjusted earnings before interest, taxes, depreciation and amortization - a figure monitored by analysts - was $ 11.6 billion in the year to December, unchanged from a year ago, on revenue of $ 142 billion. dollars. Profit was about $ 1 billion higher than analysts' forecasts.

Recommended:
The European Commission prepares to recognize nuclear energy as "green"
The largest titanium deposit in Ukraine went to Dmitry Firtash
Emergency summit on chip shortage to be held in Washington - Biden administration
On this topic
Ferrexpo's Board of Directors is pleased to announce special interim dividends
Ferrexpo Announces Additional Special Interim Dividends Again
Austrian steel company Voestalpine will pay dividends despite the losses
Ferrexpo Konstantin Zhevago will pay specailizing in the amount of 6.6 USD on share
Glencore reports a loss of nearly $ 350 million in profit in the first half of the year
Voestalpine AGM announces dividends of € 1.10
Add a comment
Сomments (0)
News Analytics
Ukraine and the United States are deepening cooperation in the trade and20-04-2021, 20:46
Nikopol pipe plant "Centravis" is approved as a supplier of the Chinese20-04-2021, 20:10
The capacity of the domestic steel market in Ukraine in January-March decreased19-04-2021, 10:33
In Russia, there is an exuberant demand for agricultural machinery19-04-2021, 10:24
Iran is satisfied with the reaction of the world community to 60% enrichment of18-04-2021, 13:24
World Steel Association predicts a good year for metallurgists15-04-2021, 18:19
World Steel Association defines green steel and its variations12-04-2021, 13:14
China unlikely to cut steel capacity in 2021 due to high steel prices07-04-2021, 12:11
Scrap metal market at the beginning of April02-04-2021, 11:10
Rising Chinese Prices Fueled Rising Global Steel Prices - MEPS25-03-2021, 18:54
Sign in with: