Two Killed, Four Missing in a Fire at a Gold Mine in East China

This is the second fatal accident at a gold mine in Shandong province since the beginning of the year. 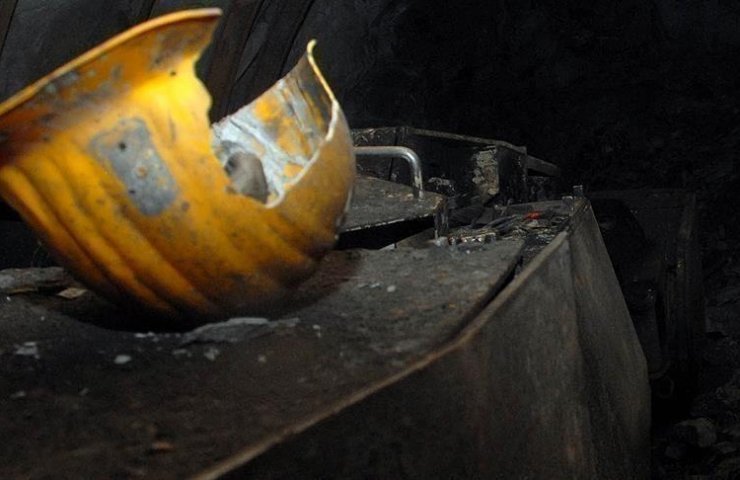 Two people were killed and four were missing in a fire on Wednesday at a gold mine in Shandong province in eastern China, local authorities said.

The fire broke out when workers were repairing equipment at the Caojiawa gold mine located in Zhaoyuan City, a source in the Yantai City Administration that runs Zhaoyuan said.

According to local authorities, two of the workers were found dead and eight people were trapped underground. Later, four were saved, four more remain on the list of missing persons.

Recall that a month ago in the same province there was an explosion at one of the gold mines in Qixia, which is administratively subordinate to the city of Yantai, as a result of which 22 miners were trapped underground. After two weeks of rescue operations, 11 living miners and 10 bodies of the dead were raised to the surface, one of the miners is still missing.

Recommended:
Rinat Akhmetov's energy holding began construction of the first stage of the Tiligul wind farm
Ferrexpo has appointed a new member of the Board of Directors
Zaporizhstal: production results in February 2021
On this topic
10 miners recovered from exploded gold mine in China
11 miners rescued from exploding gold mine in China on January 10
Eleven miners still await rescue from exploded gold mine in China
At least 12 living miners remain under the rubble of a mine blown up on January 10 in China
A fire at the largest steel plant of China will adversely affect the pig iron production in 2020
Four people were killed in the collapse of rocks at the gold mine in South Africa
Add a comment
Сomments (0)
News Analytics
Bosch launches automotive chip plant in Dresden08-03-2021, 13:45
Eurozone investor morale at its highest rise in 12 months08-03-2021, 12:30
Port on the coast of Pilbara in Australia stops shipments of iron ore due to08-03-2021, 11:14
Coronavirus drove Belgian skiers to the slopes of the Charleroi waste heap07-03-2021, 13:52
US Steel focuses on the production of nanosteel for high-strength alloys07-03-2021, 13:46
Spread between raw materials and high strength alloy steel in Europe increased01-03-2021, 20:21
Increase in prices is forecasted in the markets of steel raw materials -26-02-2021, 09:25
Troy ounce of gold will drop $ 500 in two years - Fitch25-02-2021, 18:29
Global iron ore production growth to outstrip cumulative production in India23-02-2021, 10:22
Fitch Ratings Warns of “Shocking Impact” on Fossil Fuel Exporters18-02-2021, 14:44
Sign in with: