But even with such rapid production growth rates, the Chinese industry is in dire need of foreign coking coal for metallurgy and a little less for thermal coal. 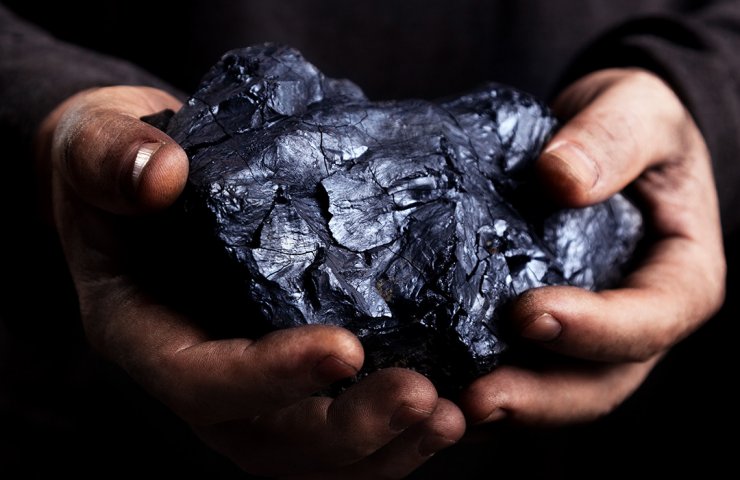 In the first two months of 2021, coal production in China increased by 25% year-on-year to 620 million tons. This is evidenced by the data of the State Statistical Office of the PRC.

According to customs data, this figure also rose 17.1% over the same period in 2019, with an average annual growth rate of 8.2% over the past two years.

China imported 41.13 million tons of coal in January-February this year, down 39.5% from the same period in 2020, according to data from the customs office.

Recall that in 2020, the volume of coal production in the PRC amounted to 51% of the global one. China's dependence on foreign coal was 7.1% last year.

In China, for a long time, coal accounted for about 70% of total energy production. It is estimated that by 2030, China's coal consumption will still account for about 55% of total primary energy consumption.

Earlier this week, Wood Mackenzie analysts predicted the rapid growth of green energy production in China and declared the country the future leader in decarbonizing the economy.

Recommended:
Chinese customs returned half a million tons of metallurgical slag to the sender
Ukraine must load Motor Sich with defense orders or lose the enterprise - USPP
"ArcelorMittal Kryvyi Rih" objects to the requirements of the State Environmental Inspection and is ready to join the trial
On this topic
China's industrial production in January-February 2021 grew by 35.1%
Global iron ore production growth to outstrip cumulative production in India and Russia - Fitch
Platts: Real steel demand in China will fall by 36% in the first quarter
For the first time in two years, China has reduced steel production
Steel consumption growth in India slows down
China's steel sector can only rely on the real estate sector
Add a comment
Сomments (0)
News Analytics
Iran is satisfied with the reaction of the world community to 60% enrichment of18-04-2021, 13:24
Gas prices in Ukraine have reached a record value over the past two years -16-04-2021, 17:24
Ukrmetallurgprom asks the Antimonopoly Committee to allow Metinvest to bid for16-04-2021, 17:23
A fatal accident occurred on the territory of the Dnieper Metallurgical Plant16-04-2021, 13:01
Cars built for Euro 2012 will be repaired at the Kryukov Carriage Works16-04-2021, 12:46
World Steel Association predicts a good year for metallurgists15-04-2021, 18:19
World Steel Association defines green steel and its variations12-04-2021, 13:14
China unlikely to cut steel capacity in 2021 due to high steel prices07-04-2021, 12:11
Scrap metal market at the beginning of April02-04-2021, 11:10
Rising Chinese Prices Fueled Rising Global Steel Prices - MEPS25-03-2021, 18:54
Sign in with: