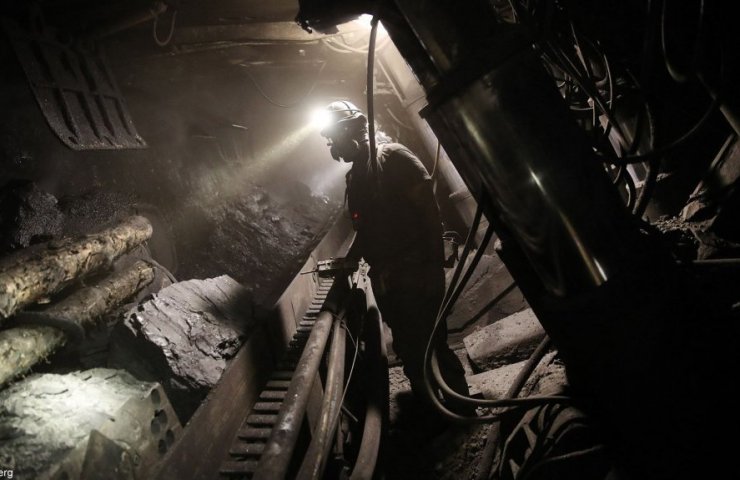 One miner was killed and 19 more trapped in a slurry collapse at a coal mine in Qinghai province in northwest China on Saturday, local authorities said.

The accident happened at one of the coal mines in the Gagtsa district of the Haibei-Tibet Autonomous Region at about noon, when there were only 21 miners in the face, the local specialized department specified.

Thanks to the efforts of the rescuers, two of them were raised to the surface. Unfortunately, the life of one miner could not be saved.

Recommended:
An investment project worth $ 50 million is completed at the Ingulets mining and processing plant
The President of the European Commission announced the beginning of the era of hypercompetitiveness
Ukraine and Great Britain moved to the practical implementation of the maritime partnership project
On this topic
Rescuers continue to search for 13 missing iron ore miners in North China
8 people were killed and one injured as a result of the release of coal and gas at a coal mine in
21 people trapped underground by flooding of a coal mine in Xinjiang
Four people killed in a coal mine accident in North China
Four people trapped in a coal mine accident in North China
5G Ultrasonic Robot Used for Remote Treatment in Tibet
Partner news
Сomments
Add a comment
Сomments (0)
News Analytics
Low-cost carrier Ryanair plans aggressive expansion in Ukraine16-09-2021, 21:34
Deutsche Bahn decided not to aggravate the situation with trade unions and will16-09-2021, 15:20
China to continue selling off its reserves to ease supply deficit16-09-2021, 15:44
Ten out of fifteen steel-making electric furnaces in Ukraine are idle -16-09-2021, 12:46
Australia will build its own nuclear submarines16-09-2021, 10:15
Moody's changes its outlook for the mining and metals industry from "positive"14-09-2021, 18:39
European steel prices decline from summer highs and remain stable high04-09-2021, 10:38
Rise in European steel prices to dizzying levels finally fizzled out - Bloomberg27-08-2021, 13:18
Gold continues to be the most efficient portfolio asset - WGC26-08-2021, 12:38
Falling iron ore prices caught Wall Street by surprise - WSJ23-08-2021, 13:57
Sign in with: