Four people killed in a coal mine accident in North China 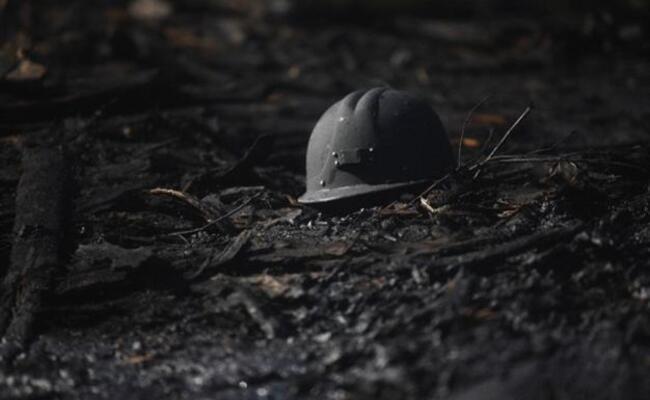 The deaths of four workers trapped underground by a sudden outburst of coal and gas at a coal mine in Shanxi province in northern China have been confirmed, the local search and rescue headquarters said Friday.

As of 10:35 am Friday, the bodies of all the dead have been found and the rescue operation has ended.

The accident occurred at 03:51 am Thursday at the mine of a coal company affiliated with Huayang New Material Technology Group Co., Ltd. At the time of the incident, there were 12 people in the face, 8 of them managed to rise to the surface, the remaining 4 people were trapped underground.

Further investigation of the incident is underway.

Recommended:
Electrotyazhmash was allowed to overhaul the rolling stock of Ukrzaliznytsia
President of the Bogdan Corporation files a lawsuit against Ukraine in the European Court of Human Rights
AMCU requested the opinion of the companies on the obligations of Metinvest in case of obtaining indirect control over the DMK
On this topic
Four people trapped in a coal mine accident in North China
Six people were killed in an explosion at a coal mine in southwestern Pakistan
28 officials prosecuted for explosion at gold mine in East China
10 miners recovered from exploded gold mine in China
Korean auto makers will switch to hydrogen engines with help from Chinese steelmakers
Congo Glencore mine disaster kills at least 39 people
Add a comment
Сomments (0)
News Analytics
Chip shortage will cost the global auto industry $ 110 billion in revenue in14-05-2021, 12:15
Zaporizhzhya Dneprospetsstal expands international partnership14-05-2021, 11:17
The coal industry relies on new technologies to survive in the decarbonization14-05-2021, 11:38
In January-April, Ukrainian metallurgists increased steel production by 7.2%14-05-2021, 10:03
Metinvest does not want to sell pig iron of Dnipro Metallurgical Plant to third14-05-2021, 09:03
The current state of the market is ideal for the sale of rolled steel - IREPAS04-05-2021, 18:41
Global hydrogen demand to grow 7-fold by 2070 - PwC21-04-2021, 12:31
World Steel Association predicts a good year for metallurgists15-04-2021, 18:19
World Steel Association defines green steel and its variations12-04-2021, 13:14
China unlikely to cut steel capacity in 2021 due to high steel prices07-04-2021, 12:11
Sign in with: