South Africa intends to increase the processing of fossil fuels, having the largest deposits of coal on the continent, capturing emissions from its combustion and pumping them into underground cavities to a depth of more than a kilometer. 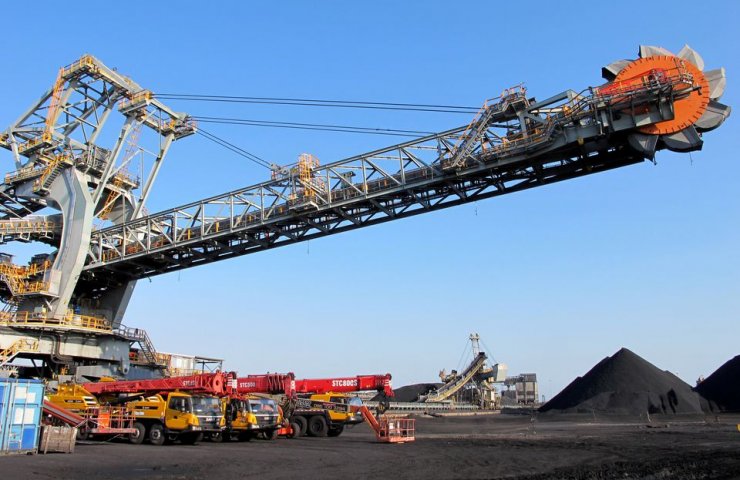 South Africa has begun geological mapping at the country's first carbon capture and storage (CCS) site, where massive amounts of CO2 will be injected deep underground from 2023. This is reported by Reuters, citing a senior South African government official.

The pilot project will be based around the city of Leandra, Mpumalanga province in northeastern South Africa, where several coal-fired power plants will be located, as well as the world's largest coal-to-liquid fuel plant.

South Africa, emitting about 470 million tonnes of carbon dioxide (CO2) per year, is the continent's largest emitter of greenhouse gases, and coal provides most of its electricity.

Capturing and pumping carbon underground, according to ecologists, could be a pretext for continuing to burn fossil fuels and neglect natural carbon capture systems - forests that also support biodiversity and rainfall.

Others, however, see it as essential to meeting the goal of achieving a zero-carbon global economy by 2050. Its most active supporter is the global coal industry.

The South African government has repeatedly defended its right to exploit its abundant coal deposits, even as the country is increasing its use of renewable energy sources.

The deadline for a $ 23 million World Bank grant to finance the project was originally set for December this year, but has now been pushed back to June 2023, a bank spokesman told Reuters.

The project will link a pipeline transporting compressed CO2 from major emission sources directly to a defined injection site, which is capped by an impermeable rock cap.

According to various sources, South Africa has approximately 150 gigatons of potential storage capacity for liquefied carbon dioxide, mainly in the sea basins on the east and west coasts.