Coal today for world financial institutions is becoming a "black mark" for any project with any level of return. 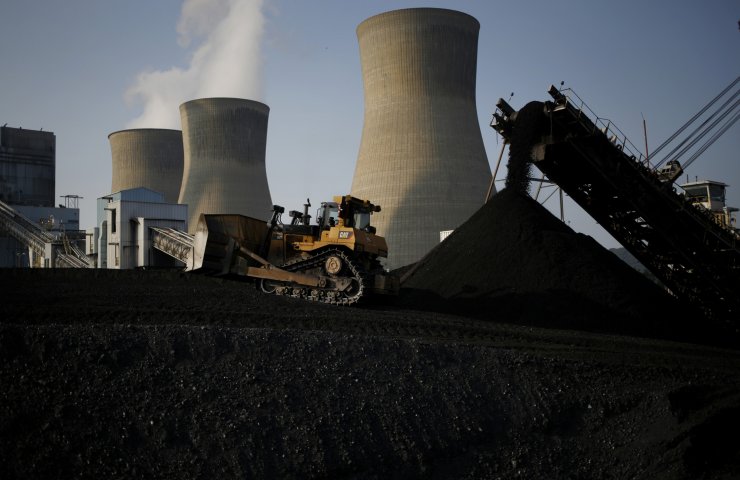 The global coal industry is betting that it can survive the global decarbonization of the industry and preserve fossil fuels as an energy source, relying on carbon capture technology, said the head of the World Coal Association.

Such techniques are a key part of the Paris Agreement on climate change, said organization chief Michelle Manouk, and will help keep coal alive as governments and companies step up efforts to reduce emissions that heat the planet and pollute the world's densely populated cities.

The Paris Agreement, signed in 2015, calls on the world to cut emissions as soon as possible to limit global warming to 1.5 degrees Celsius above pre-industrial levels - a threshold that scientists believe could prevent the worst effects of climate change.

The agreement encourages countries to use all available technologies, such as carbon capture and storage (CCS), in which emissions are stored underground or used in industrial processes.

A no-coal policy is useless, says Manuk, adding that “CCS is a proven technology. We know it can be applied. ”

But today's carbon capture technologies are expensive, as demonstrated by the first commercial application of CCS technology in a running power plant. Canadian company SaskPower spent about $ 1.2 billion on equipment upgrades on a relatively small unit at its Boundary Dam power plant, which began operations in 2014.

Manuk said costs will be reduced by economies of scale and that governments need to provide strong political support to give companies confidence to invest in such projects.