France is ready to send its fighter jets to the emirates to search for and destroy drones and ballistic missiles attacking the UAE in the past two months. 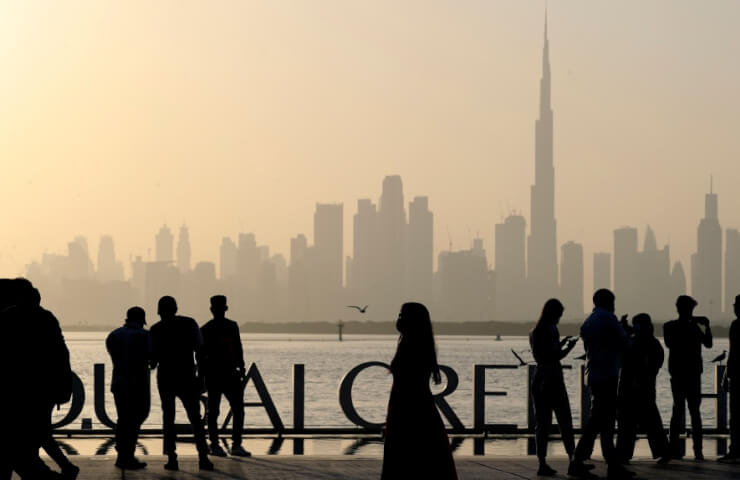 France has offered its military support to the United Arab Emirates (UAE) following numerous rocket and drone attacks on the country by Houthi rebels in Yemen over the past three weeks.

“The UAE was the victim of serious attacks on their territory in January,” French Defense Minister Florence Parly said on Twitter. “To show our solidarity with this friendly country, France has decided to provide military support, in particular to protect the airspace of the Emirates from any intrusion.”

France could send its Rafale fighter jets to the UAE to help with "surveillance, detection and interception missions if needed," Parley said. “France and the UAE are in a strategic partnership and our contribution is part of… our defense cooperation agreement,” she said. France already has seven Rafale aircraft stationed in the country as part of its permanent force based in Abu Dhabi.

The UAE Defense Ministry said on January 31 that it had intercepted and destroyed a ballistic missile launched by the Houthi militia in Yemen towards the country, the group's third such attack on an oil company in the Middle East Gulf in two weeks.

On February 3, the ministry said it had thwarted another attack, this time using three drones. But unlike the previous three incidents, in this case the UAE did not specify where the drones came from, raising suspicions that the attack could have taken place elsewhere. And hours after the UAE announcement, the Houthis blamed the attack on the True Pledge Brigades, a little-known Iraqi militia group with ties to the more established Shia militia Kataib Hezbollah, also based in Iraq.

These repeated attacks on the UAE, OPEC's third-biggest oil producer, are adding to geopolitical tensions that are pushing oil prices to a seven-year high after last month's civil unrest in Kazakhstan, and amid Russia-U.S. conflict over Ukraine.