Abu Dhabi invests around £ 5 billion in the UK economy

Near East / Europe / Business and Finance

The British Prime Minister has instructed the government to remove any obstacles to potential investment in the United Kingdom. The oil-rich Persian Gulf and India are one of its top targets and the largest deal ever. 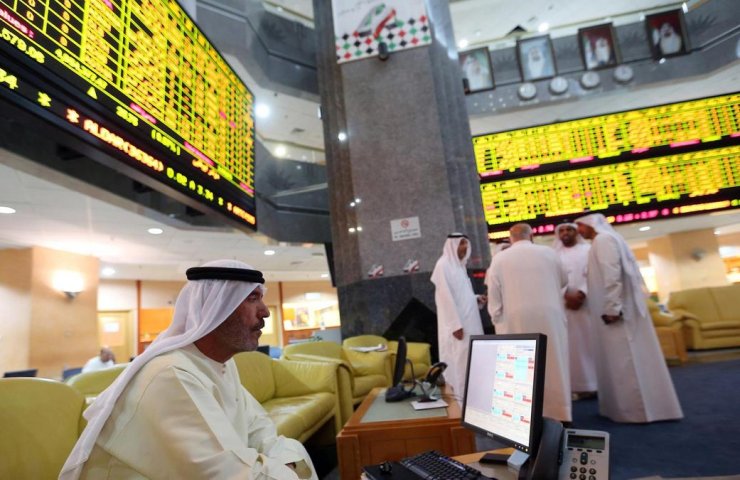 As part of the deal, Mamoura Diversified, one of Abu Dhabi's most active government funds, is investing £ 800 million in medical development over five years, in addition to £ 200 million from a UK government fund. Investments in the other three selected sectors are expected to be the same or larger, with a total investment of up to £ 5 billion by 2026.

Officials said the exact size of the total investment is unclear, but the $ 232 billion Abu Dhabi fund is "just trading in bulk." The focus of the partnership is shifting to technology, clean energy and infrastructure.

Mamoura Diversified, who manages a global portfolio, has extensive experience investing in the UK.

Abu Dhabi, the capital of the United Arab Emirates and the richest member of the federation, is increasing its investments in tech industries and renewables to modernize and diversify its oil-dependent economy.

The agreement emphasizes that Britain and the Gulf countries overcame low points in relations three years ago after the UAE detained and convicted British scientist Matthew Hedges for espionage in London.

Финансовая аналитика, прогнозы цен на сталь, железную руду, уголь и другие сырьевые товары. More news and analytics on Metallurgprom telegram channel - subscribe to get up-to-date market information and price forecasts faster than others.
Сomments
Add a comment
Сomments (0)
On this topic
British metallurgy will lose about 5 percent of revenues annually due to Brexit
Interpipe and DTEK signed agreements with the UAE State Investment Fund
The owner of the Turkish Erdemir is ready to invest a billion pounds in the future of British Steel
Liberty Steel has moved millions of UK taxpayers to other countries - Financial Times
Citigroup sues for bankruptcy in London court against Sanjeev Gupta's companies - Financial Times
UK Steel publishes its government requirements in a mini-manifesto
Recommended:
US steel prices fall to December 2020 levels
Swedish court authorizes construction of steel mill for the first time in 50 years
Salzgitter and LKAB have formed a partnership to decarbonize the steel industry
News Analytics
The Belarusian steel plant was visited by the Ambassador of Kazakhstan to06-07-2022, 17:44
US steel prices fall to December 2020 levels06-07-2022, 13:40
Interpipe mastered a new type of railway wheels for the EU market06-07-2022, 12:15
Tesla in the second quarter reduced the supply of cars by 18%04-07-2022, 10:24
Steel prices fall due to weakening European demand and problems in China04-07-2022, 10:40
High iron ore shortage could halt metallurgy's green transition28-06-2022, 14:02
Price volatility hits global steel market27-06-2022, 19:28
Recovery in China could be key to rising global steel prices - MEPS24-06-2022, 14:00
Conflict in Ukraine spurs Europe's drive for clean energy03-06-2022, 12:14
US steel market sentiment becomes more price neutral05-05-2022, 10:15
Sign in with: