King of Saudi Arabia by his decree lowered domestic gasoline prices to $ 0.60 per liter

The Saudi Arabian authorities are concerned about rising inflation and rising costs of living for citizens, and intend to revive economic growth. 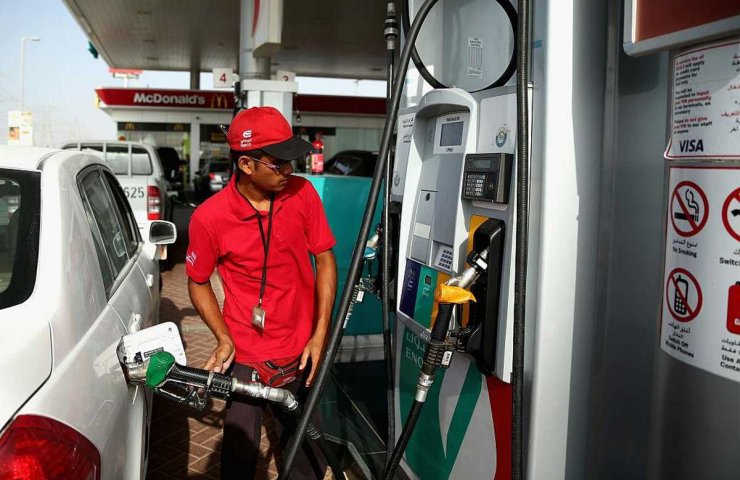 The world's largest oil exporter has imposed a cap on domestic gasoline prices to reduce the cost of living and stimulate the economy, according to the country's state media.

Saudi Arabia's annual inflation accelerated for the second straight month in May, reaching 5.7%, up from 5.3% at the end of April, driven by higher food, beverage and transportation prices, according to official statistics. </p >

The government is working to bring domestic fuel prices in line with international levels as part of reforms to ease the burden of subsidies on public finances, improve energy efficiency and reduce consumption.

Saudi Arabia's economy contracted 4.1% last year, but the International Monetary Fund expects real GDP, adjusted for inflation, to grow 2.1% this year as it recovers from the impact of the pandemic.

In early July, oil prices continued to rise, being in the range of $ 77-78 per barrel. Oil quotes were supported by a fairly rapid easing of quarantine in Europe and the United States, therefore, the demand for oil is growing despite the fact that the supply remains at the same level, which also provides additional support.

By own monitoring data of the state-owned enterprise Derzhzovnishinform, in Ukraine since the beginning of July fuel prices in wholesale and small-scale wholesale trade have increased by almost 1.5 %, and in retail increased by 2-2.5%. In the retail network, gasoline prices in Ukraine for A-92 are up to 31.25 hryvnia (about $ 1.17) per liter, and prices for A-95 reach 34.98 hryvnia (about $ 1.29) per liter.