According to analysts, global platinum production in 2020 fell by 18% to 4.944 million ounces due to the pandemic. 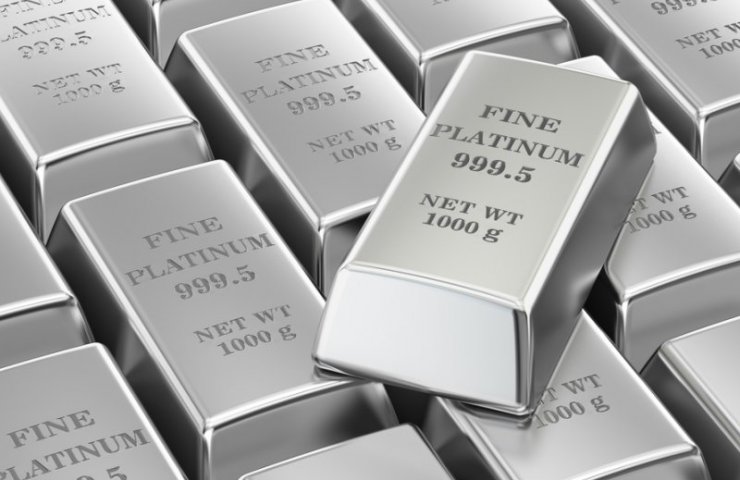 South Africa will be the main contributor, showing an increase of 34.7% yoy to 4.34 million ounces.

GlobalData is tracking six upcoming projects that are under construction and have a combined metal production capacity of over 600,000 ounces.

In 2020, global production was severely disrupted due to restrictions in the main producing countries, mainly in South Africa, where production fell by 25.8%. In addition, an accident occurred at the Anglo American Platinum converter plant, which resulted in the plant being closed for 90 days.

COVID-19 also had a significant impact on global platinum demand in 2020. Last year, demand was 7.33 million ounces of platinum, down 13.6%, mainly due to lower demand from the automotive and jewelry industries, which fell 20% and 17%, respectively.

World reserves of platinum group metals in January 2021 amounted to 69 thousand tons. Of these, the largest share fell on South Africa - 63 thousand tons, which is equivalent to 90.9%, followed by Russia (2.3%) and Zimbabwe (0.7%).

Сomments
Add a comment
Сomments (0)
Partner news
Recommended:
Elon Musk announced the start of construction of a SpaceX launch pad in Florida
Ukraine and Germany strengthen cooperation in the field of energy efficiency and decarbonization
2021 is an unexpectedly good year for steel producers
On this topic
Vaccinations fuel demand for platinum - World Platinum Investment Council
The surplus of platinum in the world market fell ten times in one quarter
Norilsk Nickel increased its quarterly production of palladium and platinum
Review of "Norilsk Nickel" the market of metals: Nickel, platinum and palladium
Steel production at record levels. What's next?
Gold demand drops below 4,000 tons for the first time since 2009 - World Gold Council
News Analytics
Leading carmakers announce car price increases due to rising steel prices05-12-2021, 10:42
Yuzhmash denied reports of agreements with Turkey on the supply of Zenit-204-12-2021, 13:35
Gold price rises amid falling US employment data04-12-2021, 12:37
Elon Musk announced the start of construction of a SpaceX launch pad in Florida04-12-2021, 11:27
Zaporizhstal transferred 1400 tons of medical oxygen to Ukrainian hospitals in04-12-2021, 10:14
What unites Ilona Mask and other richest people in the world31-10-2021, 12:28
Moldavian Gordian knot - big politics28-10-2021, 11:03
Elon Musk's equity capital is approaching the $ 300 billion mark27-10-2021, 13:26
Hopes are dying to end the world's dependence on coal25-10-2021, 16:54
Will the rise in steel prices limit metallurgical production?25-10-2021, 11:44
Sign in with: