The global platinum market is forecast to be in deficit after two consecutive years of large surpluses and nearly 20% demand growth. 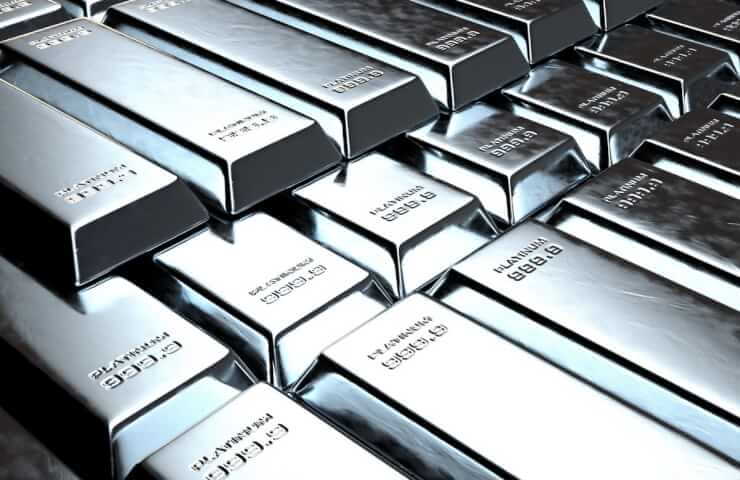 The global platinum market expects a deficit of 303 thousand ounces (9.4 tons) in 2023 due to increased demand for the metal from the industry, according to the World Platinum Investment Council (WPIC).

B As one of the reasons for the increased demand in 2023, WPIC experts point to a 10% increase in industrial consumption of platinum to 2.316 million ounces, which could be the second largest annual consumption of the metal on record.

Platinum use in the automotive industry will grow against the background of growth in car production and tightening environmental requirements for the purity of exhaust gases.

“With expected capacity expansion and continued strong demand in China, as well as fiberglass plant projects in Egypt, demand in this industry is expected to jump by 52% to 481 thousand ounces,” the report adds.

“The significant economic challenges experienced during 2022 are expected to continue into 2023, but the platinum market is forecast to be tight after two consecutive years of significant surplus,” WPIC CEO Trevor Raymond was quoted as saying.