The modernization of the plant will start immediately and will be completed by the spring of 2024. 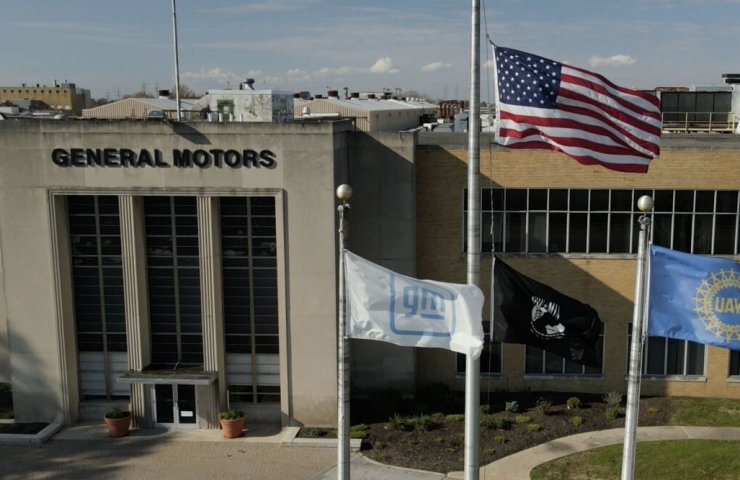 General Motors has announced plans to invest over $ 46 million in a metal stamping facility in Parma, Ohio. The investment will be used to upgrade equipment and prepare the facility to support future software products. During the modernization, special attention will be paid to the metal pressing and assembly shop, as well as the production of aluminum.

"The renewal of aluminum production will be dramatic and will allow us to work flexibly with aluminum and separate steel and aluminum," said plant director Karim Main.

Today the Parma plant produces stampings and sheet metal assemblies for several GM product programs. Parma Metal Center processes more than 800 tons of steel per day and covers the metal requirements for most of the cars produced by General Motors in North America.

The Parma plant opened in 1948 and has long been a leader in metal stamping. The workshops of the enterprise produce up to 100 million parts per year. Manufacturing processes include small, medium and large transfer press lines, high-speed progressive presses and cut-to-length shears, and North America's largest stand-alone, multi-cell pressure and laser welded metal assembly.

The investment was announced as part of General Motors' announced electric vehicle transition program last month. The company previously said it hopes that by the next decade, more than half of its factories in the US and China will be able to produce electric vehicles.