The U.S. Competition Act in America provides $52 billion in funding for domestic microchip production, but it is interesting to metallurgists as another tool to limit access to cheap steel from other countries in the U.S. market. 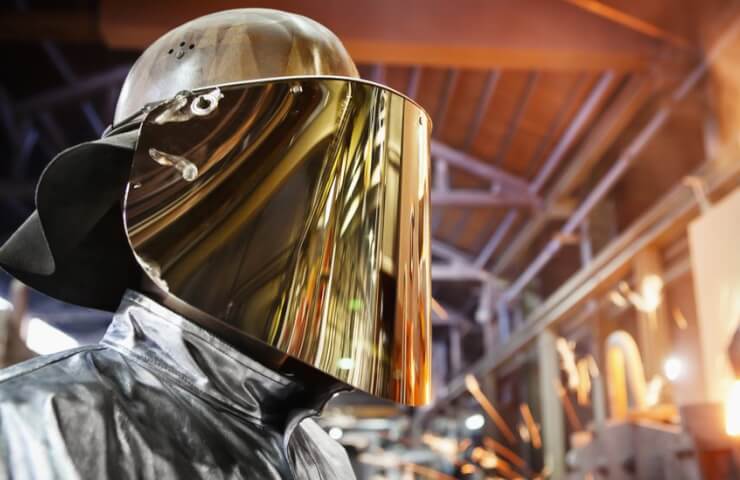 The American Steel Institute (AISI) commended the passing of the "America Competition Act" by the House of Representatives on February 4 for the support it provides for fair international trade and domestic semiconductor manufacturing.

"As China and other export-oriented countries develop new ways to evade and circumvent U.S. trade protection orders, it is critical that our trade laws be updated to respond to these challenges," Dempsey said in a statement.

He also stated that the instruments in the bill would provide "a level playing field against foreign competitors who are trying to cheat the system."

The passage by the House of Representatives represents a continuation of Senate approval of the U.S. Innovation and Competition Act in 2021, which includes similar provisions on trade and investment. Both legislatures will now debate the differences in the two bills in the coming weeks before sending the final package to President Joe Biden for his signature.

U.S. Commerce Secretary Gina Raimondo said dual legislation passed by the House and Senate ensures that the U.S. can invest in manufacturing and technology that is "critical to our national and economic security."

The new act is also called the “chip law”, as its adoption is associated with an acute shortage of microprocessors in the automotive industry. The new law provides $52 billion in funding for U.S. semiconductor manufacturing growth and another $190 billion for domestic technology development to outpace China.

The European Commission at the end of last year also prepared a bill called the European Chips Act, which will reorganize the chip production system and avoid dependence on suppliers from the United States and Southeast Asia. To achieve these goals, it is planned to organize the European Semiconductor Foundation.

Финансовая аналитика, прогнозы цен на сталь, железную руду, уголь и другие сырьевые товары. More news and analytics on Metallurgprom telegram channel - subscribe to get up-to-date market information and price forecasts faster than others.
Сomments
Add a comment
Сomments (0)
On this topic
Metallurgical lobby in the US headed by a specialist in international trade Kevin Dempsey
Intel to build two new chip factories in Ohio by 2025
US court upholds Trump's 25% tariffs on steel imports
American Steel Institute expects aggressive policy from new US Trade Representative
US to ban use of Chinese rare earths for defense industry
Law on localization in machine building of Ukraine does not apply to the US and the EU - USPP
Recommended:
Canada will cancel all import duties for goods from Ukraine
Procurement of scrap metal in Ukraine decreased by half
ArcelorMittal predicts fall in global steel demand due to war in Ukraine
News Analytics
The largest producer of titanium raw materials in Ukraine OGCC will sell25-05-2022, 20:48
Glencore accused of bribery in London pleads guilty in the US25-05-2022, 10:44
Swiss oil and gas equipment manufacturer Sulzer leaves Russia24-05-2022, 13:08
BIR: European Commission's decision on scrap metal will be the most tragic24-05-2022, 11:41
Rejection of Russian palladium destroys markets24-05-2022, 11:41
US steel market sentiment becomes more price neutral05-05-2022, 10:15
The global high-strength steel market will grow steadily by 5% annually for the04-05-2022, 08:45
China steel inventories hit 13-month high amid COVID-19 outbreak30-04-2022, 16:38
Slowdown in global auto sector affects steel prices27-04-2022, 12:36
World alumina production reaches a record 138 million tons21-04-2022, 09:54
Sign in with: