The Ukrainian Union of Industrialists and Entrepreneurs has warned that the law on localization in Ukrainian engineering, adopted with pomp, will remain a half measure for Ukrainian manufacturers. 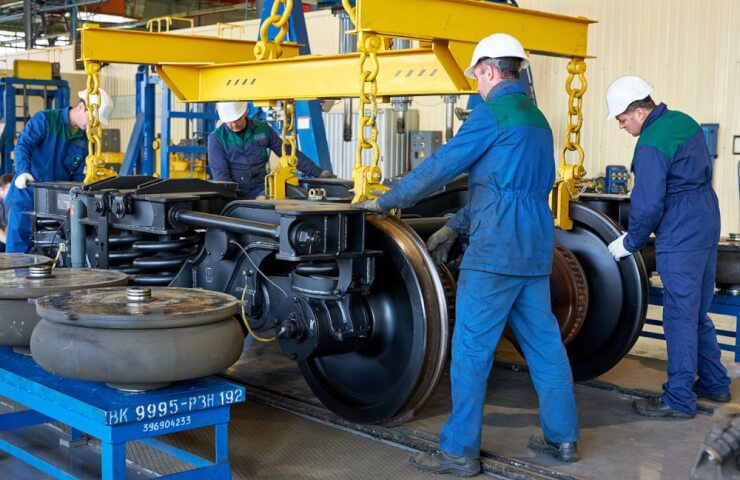 President of Ukraine Volodymyr Zelensky signed bill No. 3739 on localization in mechanical engineering. The law will enter into force in six months, that is, in the summer of 2022. The industrial community has long advocated for the localization of production in mechanical engineering, systematically supporting the passage of the bill in parliament.

According to industry representatives, this will improve the state policy of supporting local production, bring additional GDP growth of at least 4%, and create tens of thousands of new jobs.

At the same time, the Ukrainian Union of Industrialists and Entrepreneurs (USPP) was ambivalent about the compromise made by the deputies. To get around the concerns of European partners, the deputies excluded the requirement for the localization of goods from the signatory countries of the GPA agreement, including the US and the EU. This, we recall, is about 50% of all imports in engineering.

“Consequently, by adjusting it in this way, we got half-measures for Ukrainian producers, reducing the scale of the planned initiative,” said Anatoly Kinakh, president of the USPP, head of the National Tripartite Social and Economic Council.

The USPP advocates the speedy adoption of by-laws that regulate the localization mechanism. It is also important that within the framework of intergovernmental agreements, the signing of relevant international contracts now take into account the relevant law and defend the interests of national producers.

“This implies a direct reference to the law and documentary fixation of the level of localization of production in Ukraine, and not verbal agreements on such a possibility,” summed up the business union.

At the same time, USPP experts believe that Ukraine should discuss with European partners other relevant ways to stimulate the national producer - specific volumes of attracting European grants for industrial modernization, green transition, increasing quotas for Ukrainian exports to the EU, etc.

The law on localization should be only the first step in a transparent state policy to support the national manufacturer, according to the USPP.